Victor Manuel Vucetich is apparently out and Miguel Herrera is in for Mexico.

The Victor Manuel Vucetich era in Mexico lasted all of two matches, Televisa is reporting. The FMF has reportedly relieved Vucetich of his duties and appointed Club America coach Miguel Herrera the new manager of El Tri, continuing a crazy 2013 for Mexico that has seen them go from World Cup dark horses to fourth place in CONCACAF and needing a playoff next month just to qualify for Brazil. Televisa owns Club America.

Herrera led Club America to the Clausura title in May, the pinnacle of a now 13-year managing career that has seen him lead five Liga MX sides after a 15-year playing career that included 14 caps for Mexico.

New Zealand no gimme for Mexico 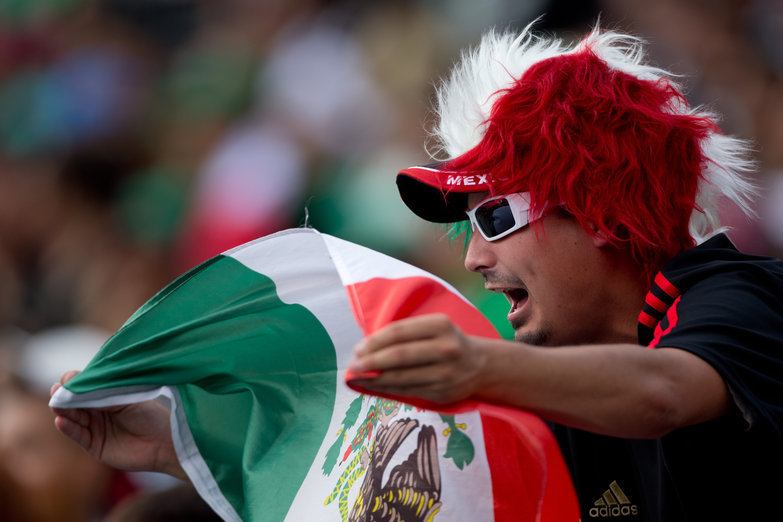 The Kiwis are a bad matchup for a struggling El Tri.

What was not included in the report is whether Herrera will continue to manage Mexico beyond the playoff and if he does, whether he will also continue to lead Club America. As of now, he will pull double duty, but neither Herrera nor America or the FMF have revealed what the plan is for Herrera, Mexico and America for 2014 if El Tri qualify for Brazil. In all likelihood, Herrera would leave America after the Apertura and manage Mexico full-time beginning in December, but that is yet to be confirmed.

It is expected that Herrera would call in many of his America players into the Mexico team, making for a very different squad than the one Vucetich called in, which was very different than Chepo's rosters. Jimenez, Diego Reyes, Francisco "Maza" Rodriguez and Miguel Layun are all likely to see call-ups, and while they have been part of Mexico teams recently, they may also be joined by Adrian Aldrete, Paul Aguilar, Jesus Molina and Juan Carlos Medina. Rubens Sambueza, whose citizenship was already being accelerated by Herrera and America, may also join Herrera's Mexico team if he can get a passport.

Vucetich was hired last month after Mexico fired Jose Manuel "Chepo" de la Torre. Chepo's struggles had fans calling for his firing for months, but the FMF did not pull the plug until El Tri were on the verge of missing the World Cup. They replaced him with Vucetich, who led Mexico to a win over Panama thanks to a last-minute bicycle kick by Jimenez, but a loss at Costa Rica left them dependent on the United States' stoppage time equalizer against Panama to qualify for the playoff.

Apparently, two matches was enough for the FMF to decide that Vucetich was not the man for the job and two days after the U.S. saved Mexico's World Cup dreams, they have appointed Herrera to replace him. Now Herrera will be tasked with winning a two-legged playoff against New Zealand next month to book Mexico's ticket to Brazil.

• Chelsea right to loan out Lukaku

• Reliving the USMNT’s bailout of Mexico