After 18 trophy-less years, the Red Bulls finally have some silverware.

The New York Red Bulls finally have use for a trophy case. After 18 years of futility, New York claimed the 2013 Supporters' Shield on the last day of the regular season with a 5-2 win over the Chicago Fire, earning one of MLS' flagship clubs their first trophy. 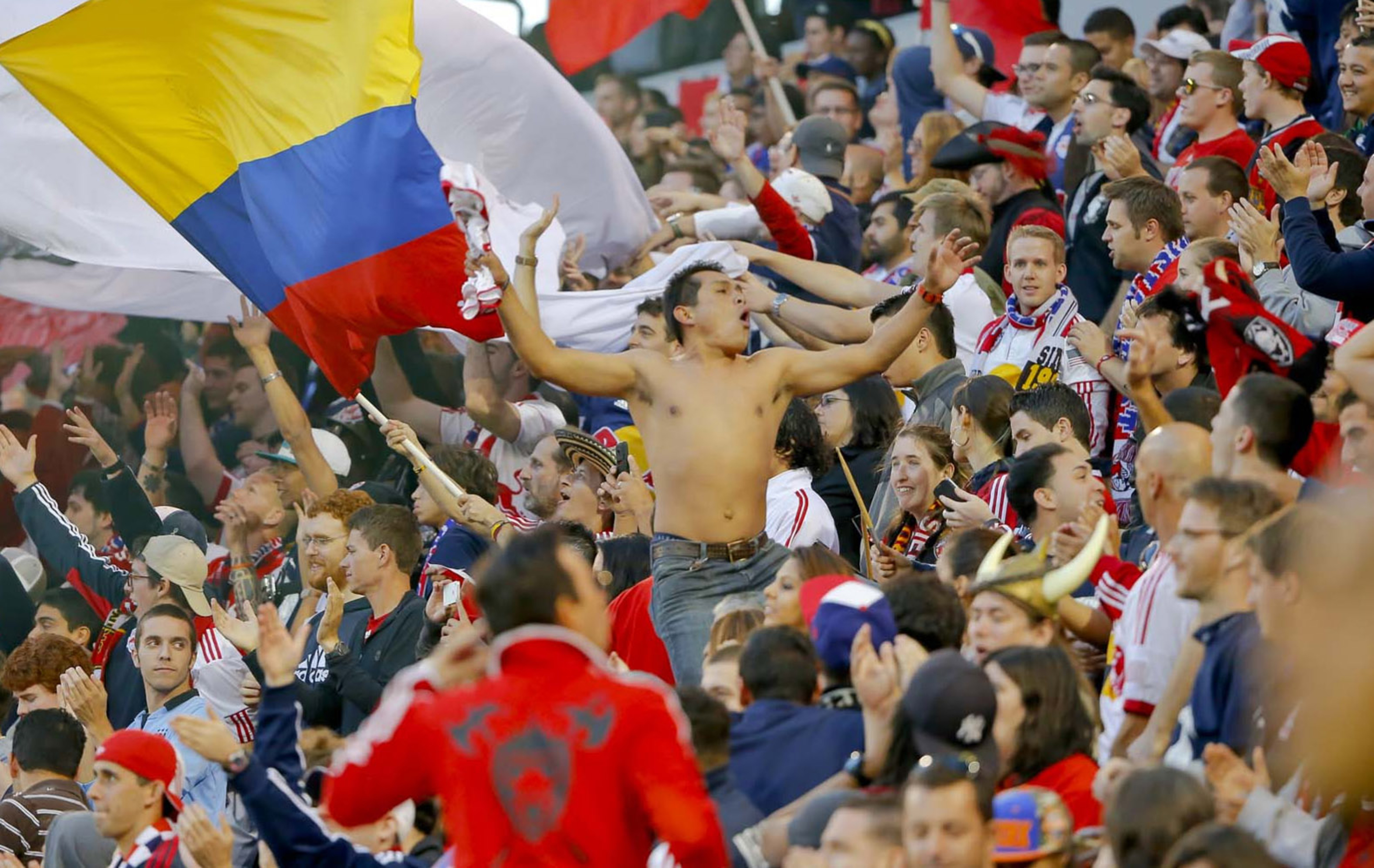 For complete coverage of New York's first trophy, visit Once a Metro.

New York went into Sunday's clash needing a win to clinch the best record in MLS and the Shield, but they have been on the verge of winning a trophy before only to come up short. They played for MLS Cup in 2008, only to be denied by the Columbus Crew, and in 2003 they played in the U.S. Open Cup final, but the Fire beat them there. This time, though, they got the best of Chicago.

It looked like it might be another Red Bulls collapse when Mike Magee put the Fire in front after just six minutes, but Thierry Henry equalized with an amazing goal from 25 yards to bring New York level and ignite the sellout crowd at Red Bull Arena. Five minutes after halftime, Ibrahim Sekagya put the Red Bulls in front and from there, it was a rom. Lloyd Sam, Eric Alexander and Johnny Steele all added goals as the scene in Harrison, NJ turned from soccer match to party.

When the final whistle was blown, Red Bull Arena exploded. 18 years of embarrassment had been wiped away with one trophy -- the Supporters' Shield, which now makes its home in New York.

• Are Dortmund losing their sense of style?