Premier League team names based on their crests

What if Premier League team names were based on their crests?

Share All sharing options for: Premier League team names based on their crests

Premier League crests are weird. Whereas most logos in American sports were created or altered in the last 40 years to look good on TV, jerseys, hats and anything else that can be sold -- even urinal cakes -- European crests are regal. Or try to be. Maybe they're just historic. More likely, they were just made so long ago and the names and identities of the clubs have changed so much that the branding just isn't as clean as it is in the U.S.

Some European crests are hilarious. Just look at the Premier League, and thankfully for us, Buzzfeed did. The wonderful folks over there named the 20 teams in the league based on their crests. 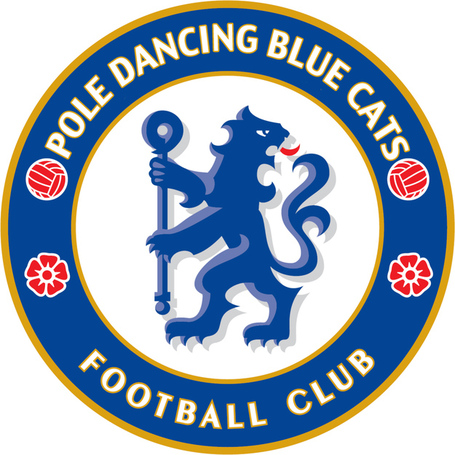 An Atlanta MLS team would be wise to consider adopting this crest.

Check out the other 19 crests right here.

• How do footballers end up on stamps in Tajikistan?

• Is a golden generation coming for Scotland?

• Football’s black mark: Why we’re not getting anywhere with curbing racism