Arsenal's fine start has given them a five-point lead, but the bigger picture still looks bleak for their chances of winning the title.

History is full of examples of people fighting on long beyond the point at which it became futile to do so. Germany after Stalingrad, Japan after Midway, Napoleon after being exiled for the first time, and Rafael Benitez's Liverpool after Federico Macheda's winner against Aston Villa. In all senses, the eventual losers would've just been better packing up, admitting defeat  and hoping for the best after their major setbacks, but nobody likes a quitter. 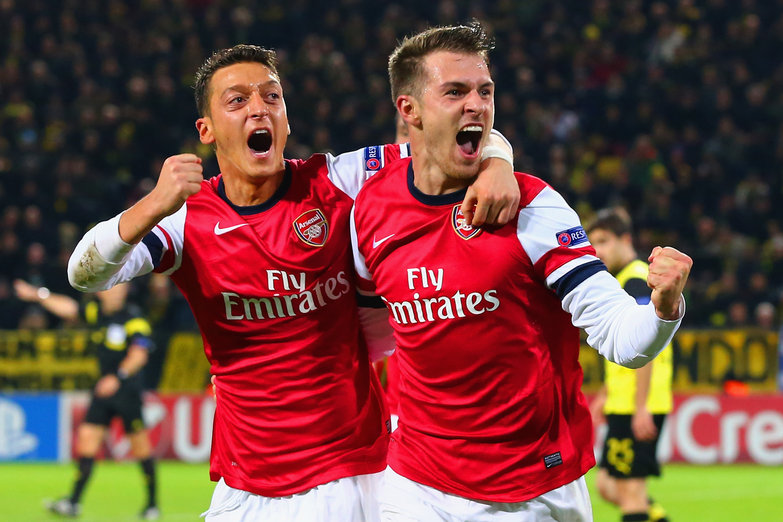 Visit out Arsenal blog for complete coverage of the Gunners

In football, of course, it's the sense of pride and the strange rule that all teams must play each other twice home and away in a thirty-eight game season. But in both cases, there's a point where the weight of the struggle and mismatch in resources simply becomes too much to reasonably expect a victory is possible.

There's no surer sign of a team that will end the season empty-handed than one that is gloating and boasting about having a small lead at the top of the table in November. That's for 1990's Liverpool, or Hearts, or some other team everybody knows is doomed to inevitable defeat. In the title-winning mindsets of Manchester City, Chelsea, and Manchester United, it's a decent start, but nothing more.

Arsenal, of course, will gloat for the simple reason that they hadn't expected it. Everything has come together in a way that few predicted, with Aaron Ramsey finding world-class form, Olivier Giroud doing the business as a potentially title-winning striker, and even the defence managing to look among the league's most robust. In that sense, they may be the worthiest champions of all the teams in the race, because unlike anybody else, they're actually playing at the top of their game.

What that also means, however, is that all of the other teams in the league have one or more extra gears to find. Not just United, Chelsea, and City - even Tottenham Hotspur can significantly up their game once they figure out the small matter of how to actually score goals. Once they do, that kind of level may well be worth more than the five points Arsenal have managed to carve out as a lead at this fairly early stage of the season. 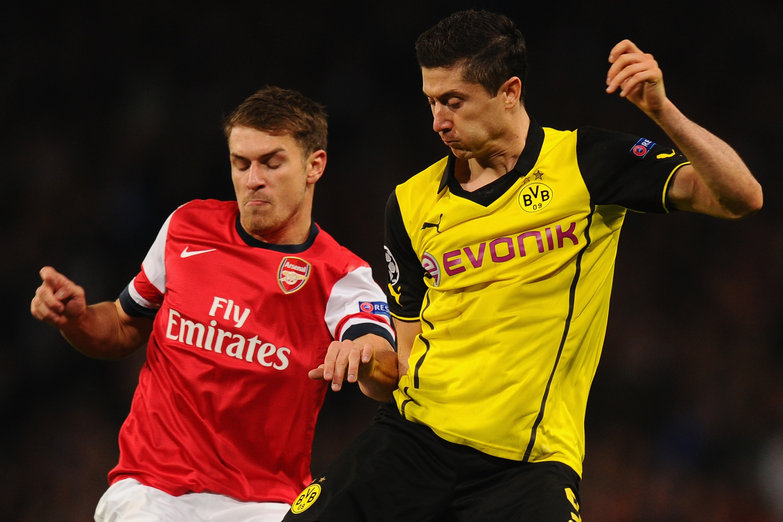 The Gunners are in the midst of a three-match swing that will tell us how good they really are.

Much like Benitez's Liverpool, most of Arsenal's team seemed to be bought not with the intent of creating an unstoppable football machine, but to paper over cracks and temporarily replace lost players. And much like them, they've taken everything by surprise by all coming into form at the same time. Aaron Ramsey was an exceptional talent before his injury, so his form may well be the real deal, but if Olivier Giroud is a 25-goal-a-season striker and Laurent Koscielny is a world-class defender, then it goes against all logic, common sense, and history.

That's not to say that Arsenal can't possibly win the title. They could. But a cold, rational look at the scenario they face shows that it's still extremely unlikely despite their good early form. The weight of logistics and resources is against them, and that's a bad situation to be in - when you're in that predicament, a hundred victories never seems to be enough, and one defeat can be enough to make the whole thing fall apart.

It's probably too early for anything completely decisive to happen against Manchester United, but a defeat for Arsenal would be a huge setback - not only for the three points, but also people questioning how it could happen, looking at the teams they've played so far this season, pointing fingers and whispering accusations.

The way to spot a period of Arsenal overachievement is the English press rushing to congratulate Arsene Wenger. The English have long had a deep-rooted fear and paranoia about their Gallic neighbours doing things... well, just better than them, and when Wenger's team are winning, it tends to be a pretty nauseous love-in. The man who undoubtedly did a lot for English football has many achievements for which he can legitimately be called a genius, but a five-point lead in November is not one of them. Ultimately, everybody knows the odds are well against him. If he can prevail in those circumstances, then he really will be a genius, but for now, it looks pretty patronising.

• Chelsea’s striker conundrum has been solved

• Kinnear’s Dynamo do it again

• City are England’s finest, but we knew that