Rory Delap hangs up his catapult

In a time when the world was captivated by tiki-taka, Rory Delap baffled Stoke's opponents with a technique that no one knew how to defend.

Share All sharing options for: Rory Delap hangs up his catapult

It's been a momentous day in football. Tottenham Hotspur canned Andre Villas-Boas following the debacle against Liverpool. The Champions League draw gave us some scintillating ties, with Barcelona versus Manchester City the obvious headliner. There were even some major waves in the Twitterverse -- the shocking revelations about @FourFourTom's bizarre past will no doubt be commented upon for quite some time. But no sackings, no matches, no bikini models can compare to Monday's biggest hit: Rory Delap has retired.

In a decade which saw our collective imaginations captured by Pep Guardiola, Xavi and tiki-taka, Delap and Stoke City were innovating in the other way. The Potters have a reputation for thuggish, brutal football, which is understandable considering the carnage that the likes of Ryan Shawcross has created over the years, but in Delap, the club had something else entirely -- a brand new type of player.

There have been set piece specialists before, players retained thanks to their utility on corner and free kicks. But never before had the league seen a player who could turn a throw-in 30 yards from goal into an instrument of death and terror. Teams started putting the ball behind for corners rather than giving up throws. Advertising hoardings were moved to impede his runup. Rory Delap forced changes on and off the pitch. 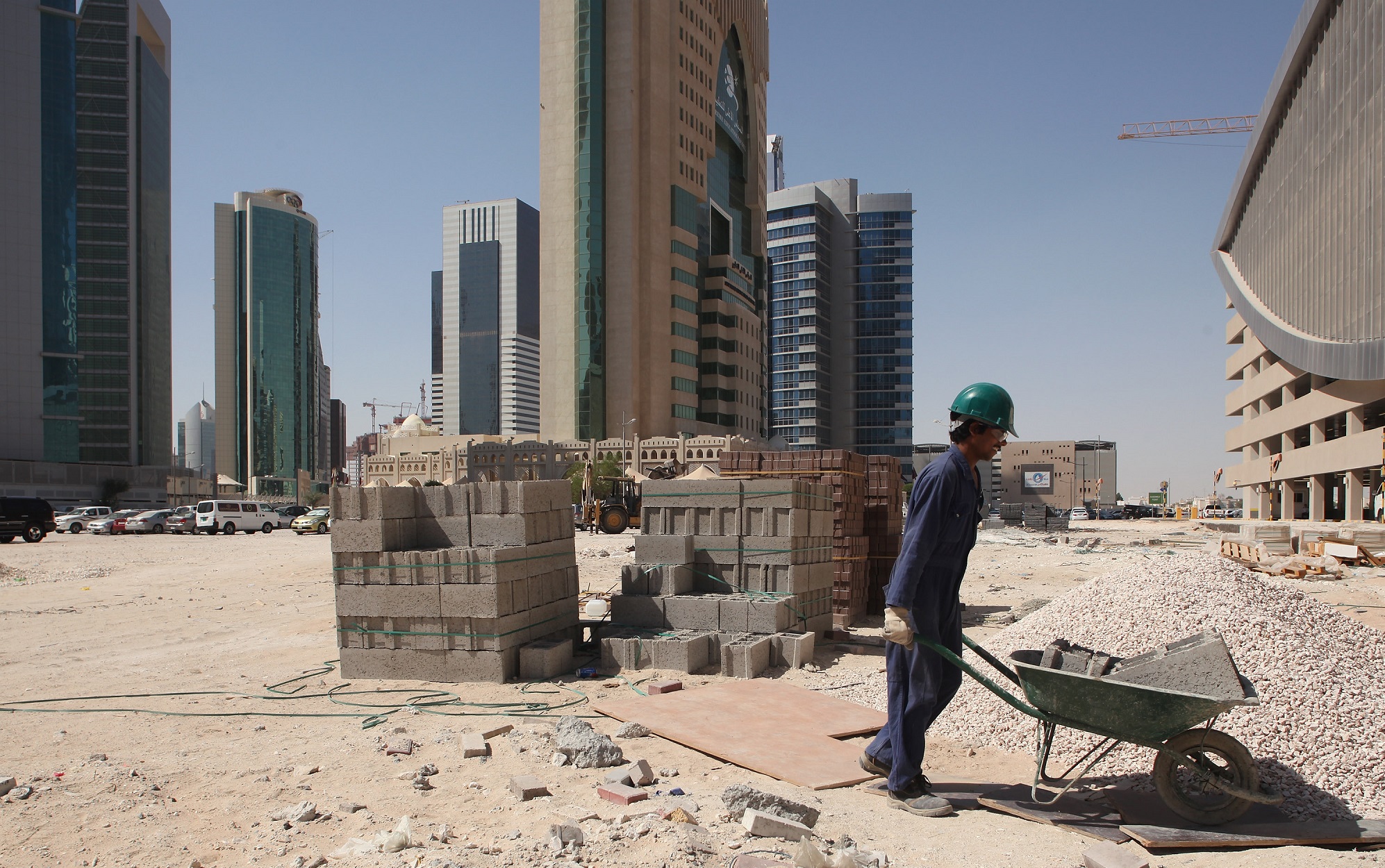 It's not uncommon now for teams to think seriously about long throws (the flat kind, rather than the lobbed, easily cleared variety), but before Stoke and Delap arrived on the scene there was nothing there. The strategy was so disruptive that it absolutely baffled the rest of the league, allowing a side that had no right to remain in the top flight for more than a season to avoid relegation and then establish themselves.

There was more to Tony Pulis' side than Delap, of course, but nobody summed them up quite so well. As a midfielder, the highest praise you could ever give the man is that he worked hard; fortunately his long-ball oriented side had absolutely no issues with bypassing him and hitting passes straight to a striker. He lacked technique. He lacked vision. His style was anathema to the popular aesthetic. And despite that, he was a key player in the most competitive league in the sport.

Under Mark Hughes, Stoke are, more or less, an average Premier League side. They no longer inspire the same sort of bone-crunching, hospitalising fear that they used to. It might be better football, but they've lost their status as the game's reply to those who said there was only one way of playing, and that the likes of Barcelona had found it. The angry, snarling soul of the team has been sanitised, and that's almost a shame.

Football isn't just about clever flicks, possession, weaving your way through a static defence or scoring a thunderbolt from 30 yards. It turns out that it can also be about throwing a ball really hard at a cluster of tall, muscular blokes and hoping someone sticks in the rebound. It's a simple game. Thank goodness Delap turned up to remind us.