Alan Gordon has been handed a three-match suspension by MLS for using a homophobic slur in the San Jose Earthquakes' match at the Portland Timbers on Saturday. The suspension is identical to the ones handed down by the league when Marc Burch and Colin Clark each used the same slur last season.

Gordon called Portland's Will Johnson a "faggot" and it was caught by the NBC Sports Network camera televising the match. He issued an apology after the match, but MLS has drawn a clear line with regards to homophobia and has shown that use of that word under any circumstance will earn the player a three-match suspension.

Out of Bounds: David Testo's life as a gay footballer 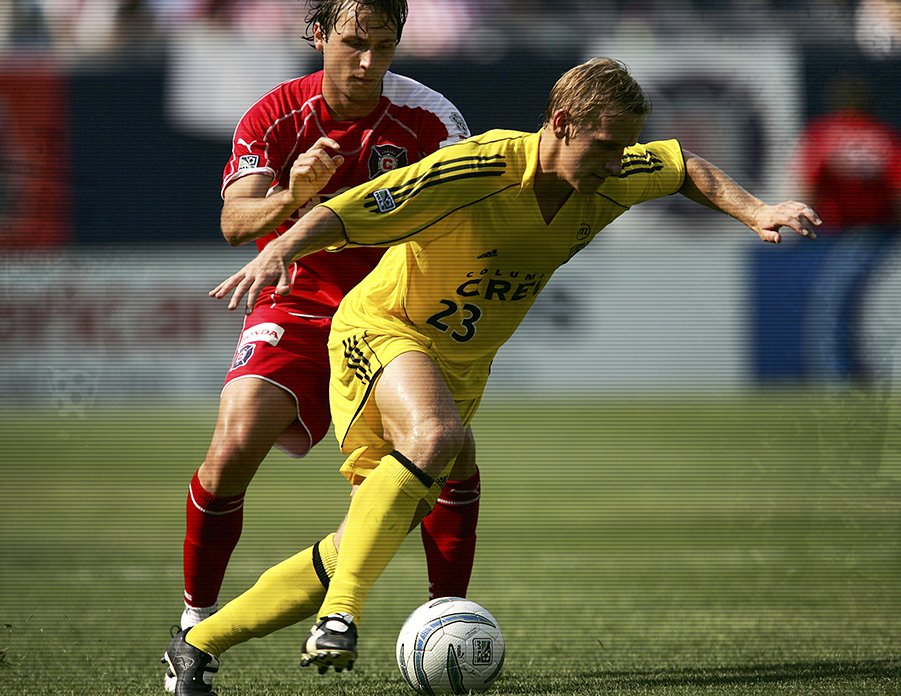 For 20 years David Testo lived a closeted life before coming out in November 2012.

MLS also fined Gordon and will require that he attend diversity and sensitivity training. That will be in addition to the training that the league requires all clubs to attend prior to each season.

Soccer, and MLS in particular, has found itself right in the center of the debate of homosexuality in sports. In addition to suspending players for homophobic slurs and requiring all clubs to issue diversity training to its players, MLS has produced a "Don't Cross the Line" video that encourages equality and is played in stadiums before matches. Meanwhile, David Testo has spoken candidly about being an openly gay soccer player in North America and U.S. international Robbie Rogers has announced that he is gay.

Gordon will miss the Earthquakes' matches on April 21 versus Portland, April 17 at Chivas and May 4 versis Montreal. The striker was also sent off for a second yellow card against the Timbers, which comes with a one-match suspension itself, so Gordon will also be sidelined for San Jose's May 8 match against Toronto.