Paris Saint-Germain are a good team that have a chance to make a step up and run with the world's elite. Their preseason and first league game indicate that they're not ready to make the necessary changes to complete that step.

Paris Saint-Germain drew 1-1 against Montpellier on Friday in a match that looked exactly like most of their disappointing performances from last season.

While their fans won't be pleased, their failure to win the season opener for the third straight season is unlikely to incite panic given recent events. Last season, they gave up two goals to Lorient -- at home, no less -- in a 2-2 draw, the first of three straight ties to start the year. PSG went on to win Ligue 1 by 12 points, posting a goal differential that was 40 goals better than that of the second-placed side. Even with Monaco coming into the league and snapping up big stars, PSG are going to be fine.

Winning Ligue 1 isn't what their owners have spent big money for, though. The Ligue 1 title is one that PSG is expected to win every season. This team was assembled to win the Champions League, and they have enough talent for that to be a realistic goal, even if they don't quite have the depth and squad cohesion of Barcelona or Bayern Munich.

Their results in Champions League  play last season suggest that they can hold their own against the best of the best. They split results with FC Porto, with both teams winning at home, beat Valencia in the Round of 16 and fell to Barcelona on away goals in a close quarterfinal tie. The status quo isn't exactly embarrassing for PSG, but they have the potential to do much more. On the evidence of Laurent Blanc's early tenure, they're not going to make the changes necessary to make the next step.

The PSG team that drew Montpellier on Friday looked exactly like Carlo Ancelotti's teams, with the exact same strengths and weaknesses. None of the team's obvious deficiencies have been addressed, and it's tough to guess at whether or not Blanc has a plan to address them, since he fielded extremely similar teams in the preseason friendly against Real Madrid and the Champions' Trophy match against Bordeaux.

PSG's main defensive problem doesn't stem from any of their defenders or their goalkeeper, but rather from 20-year-old central midfielder Marco Verratti. He's an immensely technically skilled player whose vision with the ball at his feat is second to none among players his age, but he rarely offers anything defensively. He's not incapable of tracking back quickly or winning the ball back; he just chooses not to do bother. On Remy Cabella's goal for Montpellier this Friday, he can be seen leisurely jogging, 15 yards behind the ball.

Players as adverse to running and defending as Verratti can still be useful, but certainly not in the way PSG chooses to deploy him. They play in a 4-4-2 formation that, due to their wingers' similar aversion for defending and their propensity to cut inside, is probably more accurately described as a 4-2-2-2, akin to how Manchester City play with David Silva and Samir Nasri. This leaves all of the responsibility for breaking up opposing attacks to Blaise Matuidi, who, while excellent, is not superhuman. City can get away with only playing a two-man midfield along with two attacking midfielders and two strikers because they almost always use two hard-working, athletic and defensively proficient players. Verratti isn't any of those things, which is why opposing teams' counter-attacks tend to run through the space where he should have been.

A problem of similar severity exists going forward, where PSG are currently overly reliant on Zlatan Ibrahimovic to do anything and everything. They regularly get away with this because he's one of the most complete center forwards on earth and rarely has a bad game, but it's telling that a team that has spent hundreds of millions on marquee attacking talent still doesn't know what to do when their best player isn't taking over the game. 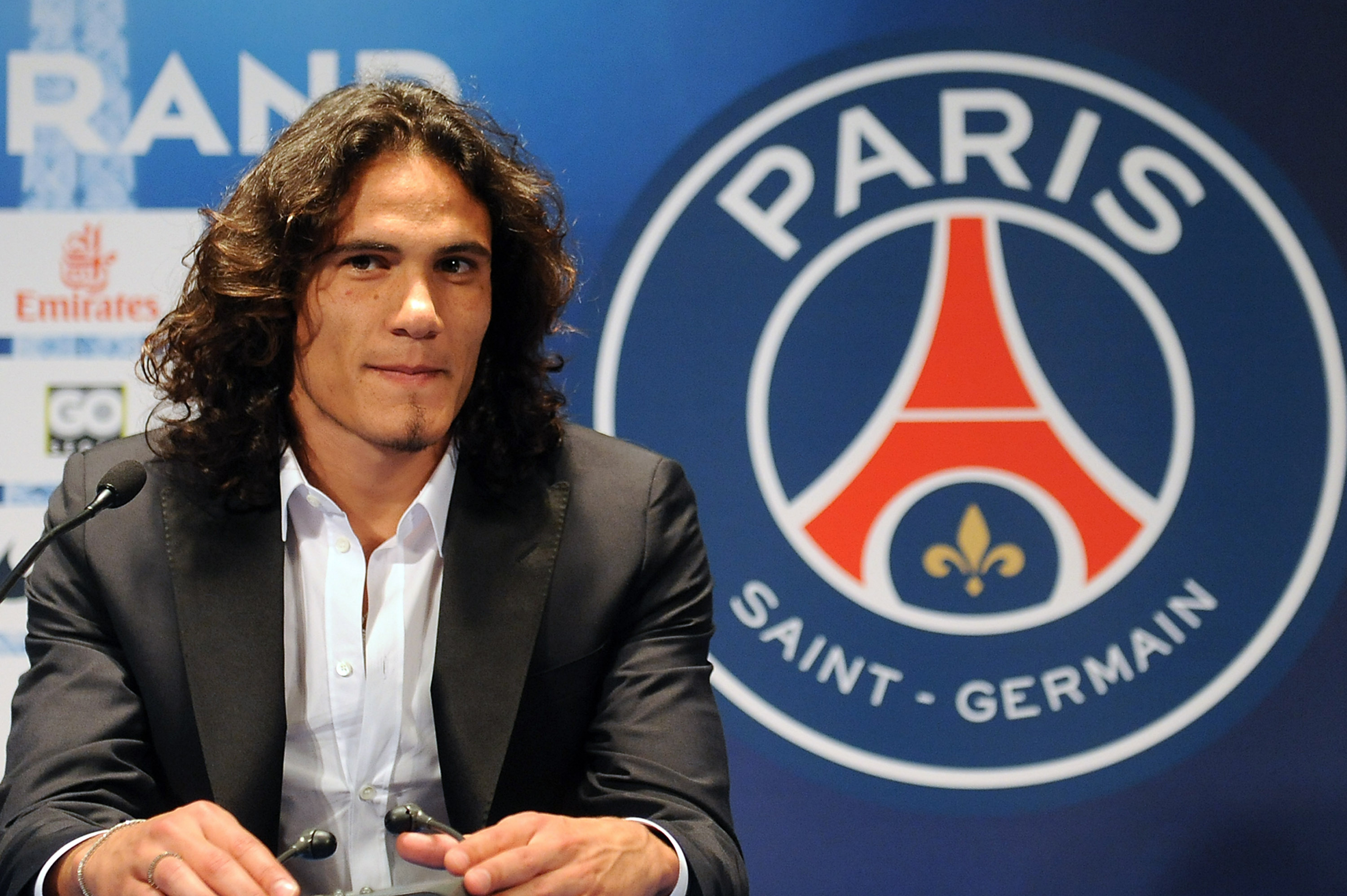 Bryan A. of French football blog We're Number Un previews the season in France, from PSG to the basement-dwellers.

Ibrahimovic didn't score for PSG on Friday, but he was their best player. He only completed 65 percent of his passes according to Squawka, but his incomplete passes were all ambitious long balls, through balls or creative touches around the box. He was forced to be that creative outlet; Marco Verratti, Blaise Matuidi, Lucas Moura and Ezequiel Lavezzi combined to complete zero through balls or long passes in the final third between them. Javier Pastore was poor in the first half, but got more direct with his passing in the second half and it paid off, with his diagonal ball towards Ibrahimovic leading to PSG's goal.

The answer to PSG's woes going forward and in the defensive transitional phase aren't obvious, but that's not because of a lack of options on Blanc's part. The reason there's no obvious solution is that his options are so numerous. There are any number of formations and personnel changes that could be made to get the best out of PSG and allow them to consistently compete with the best teams in the world.

Edinson Cavani, who made his debut against Montpellier as a substitute, will almost certainly be blended into the side at some point. Clément Chantôme and Thiago Motta are useful midfield role players who provide more than Verratti defensively, even if they don't have his upside. Newcastle's Yohan Cabaye is also a rumored transfer target for the Parisians and would provide an upgrade to Verratti, as well. There's also the option of putting Matuidi and Verratti together with one of these players in a three-man midfield, whether that be in a 4-3-3 or a much more narrow setup.

This Paris Saint-Germain team are good enough to win Ligue 1 and make the knockout stages of the Champions League as-is, but they won't be able to progress until they make some changes to their tactics and personnel. Friday's draw against Montpellier wasn't a one-off rough result, but a continuation of what PSG's been like for the last year.

Blanc should aspire to achieve more than Ancelotti did at PSG. He can't do that if he doesn't address any of the things that caused Ancelotti's team to underachieve.

• Arsenal draw tough Champions League tie, but may not have to win it

• Bayern kick off Bundesliga season with a win