Parma coach Roberto Donadoni has brought the European dream back to Emilia after a decade away.

Share All sharing options for: Parma soaring under Roberto Donadoni

This season has offered up some big surprises in Serie A, and on first glance, Parma's current 12-match unbeaten run might look like one. After all, long gone are the glory days of the 1990s, when massive investment from Italian dairy giant Parmalat turned them into something resembling the Monaco of their day. The Emilians might be less surprised with their current success, having excelled ever since coach Roberto Donadoni arrived early in 2012.

More on Serie A from SB Nation 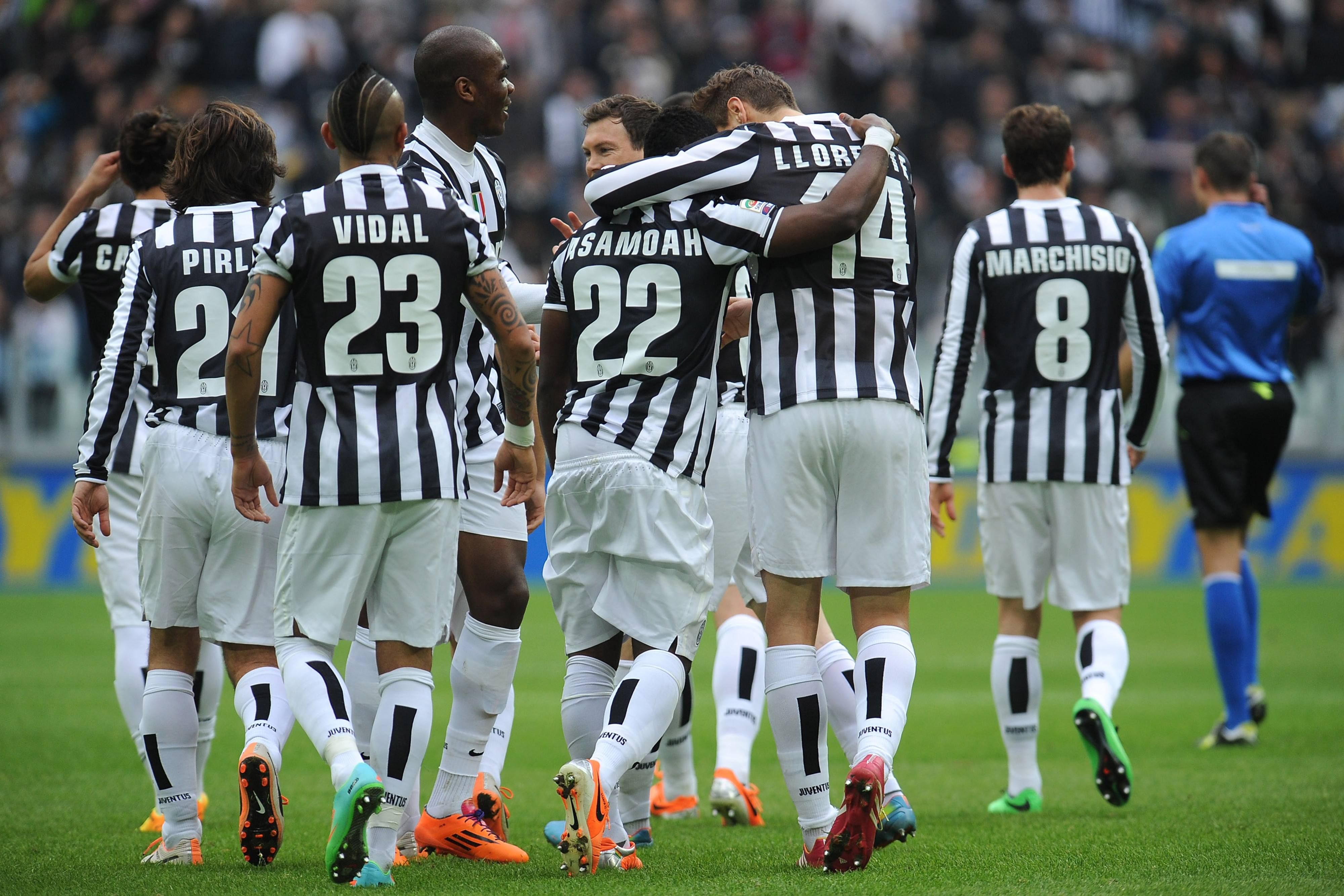 Coverage of the entire league, all year long

Donadoni joined Parma with a reputation to rebuild, having disappointed in high-profile jobs with the Italian national team and Napoli before being sacked by mid-table side Cagliari. When Parma fans got wind of his possible arrival, they weren't happy, instead baying for the return of club legend Gianfranco Zola. A couple of years on, they're now desperate for the Don to stay.

It didn't take Donadoni long to win the fans over, steering the team from the brink of relegation to eighth place in the space of just a few months, eventually finishing an agonising couple of points outside the Europa League spots. The following season, despite the departure of attacking star Sebastian Giovinco, Donadoni led the Emilians to tenth place in the table.

It wasn't just Parma's impressive league finishes which impressed, but the manner of their performances, particularly against Italy's biggest teams. AS Roma, Inter Milan, Juventus, AC Milan and Lazio all dropped points against the Emilians. This season, Fiorentina and Napoli have been added to the list. Parma, no longer perennial relegation strugglers, have once again become a horrible team to play against.

The current campaign, the centenary year, was billed as a big one for Parma. In celebration, Italian international Antonio Cassano arrived in Parma's biggest transfer market move in years. After a shaky start, they're starting to make the year notable on the field as well as off it. Parma is currently level on points with Torino and Hellas Verona, and vying for a return to continental competition after a decade away.

It's no coincidence, Donadoni has coached his team to be tactically flexible, comfortable at switching between three- and four-man defences mid-game. The addition of versatile defenders like the now-departed Yohan Benalouane and Mattia Cassani are testament to this adaptability. Parma can sit deep and compact or push high and press from the front. They can play on the counter-attack or dominate possession.

All the more impressive is that Parma has done it by spending remarkably little on transfers. Defender Mattia Cassani and midfield duo Walter Gargano and Marco Parolo have all arrived on loans or for nominal fees, and have been instrumental this season. Cassani probably won't get the recognition he deserves with a trip to Brazil this summer, but Gargano and Parolo may well be World Cup starters for Uruguay and Italy.

33-year-old Marco Marchionni, who played for Parma at the tail end of the European glory days, returned to the crociati on a free transfer last summer after six years away. Some impressive invention from Donadoni has given him a new lease of life. He compensated for Marchionni's physical decline by maximising his technical attributes and turning him from a winger to a deep-lying playmaker.

Likewise, former Juve wonderkid Raffaele Palladino had been consigned to the scrapheap after successive serious injuries. Now, at 29 years old, Donadoni is slowly reintegrating him into first team action. These little details have all helped turn Parma into a formidable outfit, and ensure that the dream of reliving the 90's fairytale and reaching Europe once more is a very real possibility.

Things at the Tardini aren't all perfect, with two of the crociati's best young prospects -- defender Pedro Mendes and winger Nicola Sansone -- sold to Sassuolo in January. That hasn't helped reduce the squad's average age, which is already the oldest in the entire division. In their 4-0 demolishing of Atalanta last weekend, only two of the starting 11 were under 28 years old.

Perhaps that just makes it all the more important that Parma enjoy their excellent form while it lasts. As it is, it surely won't be long before Donadoni is swept up by a bigger club, with AC Milan and Tottenham Hotspur touted as potential destinations. He has brought the European dream back to Emilia, now let's hope they make it a reality. They might not get a better opportunity.