One day after teasing what may well be the next big thing in football boot design, adidas have made the Primeknit boot official.

By doing so, they have fired the first shot in the knit footwear market when it comes to soccer, with Nike rumored to be launching their own take, the FlyKnit, next week. Adidas have brought the technology to market first, however, and it has big implications.

When it comes to running shoes, where knits first made their mark, footwear saw a relatively major reduction in weight and a notable increase in comfort. For soccer, the goal has long been a perfect fit, and knit technology allowed for that by allowing the upper to conform to the foot's contours in easier fashion. This will mean big things not only for weight in football boots, where speed has recently been king, but for comfort and touch too. 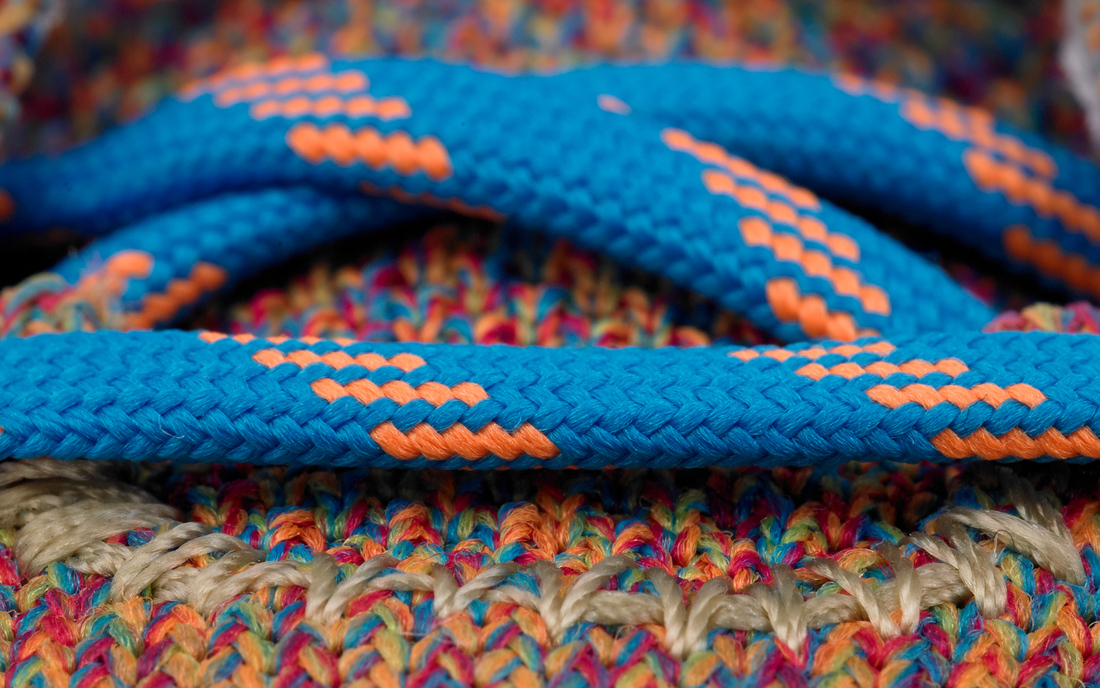 The Primeknit boot, advertised as having the "prime fit" is the first step on that path. The new boot will be worn by Liverpool and Uruguay superstar Luis Suarez, among other adidas footballers, and will be available from the 17th of March. The new upper is said to provide that custom second-skin fit that everyone has been longing for without the need for custom fits. 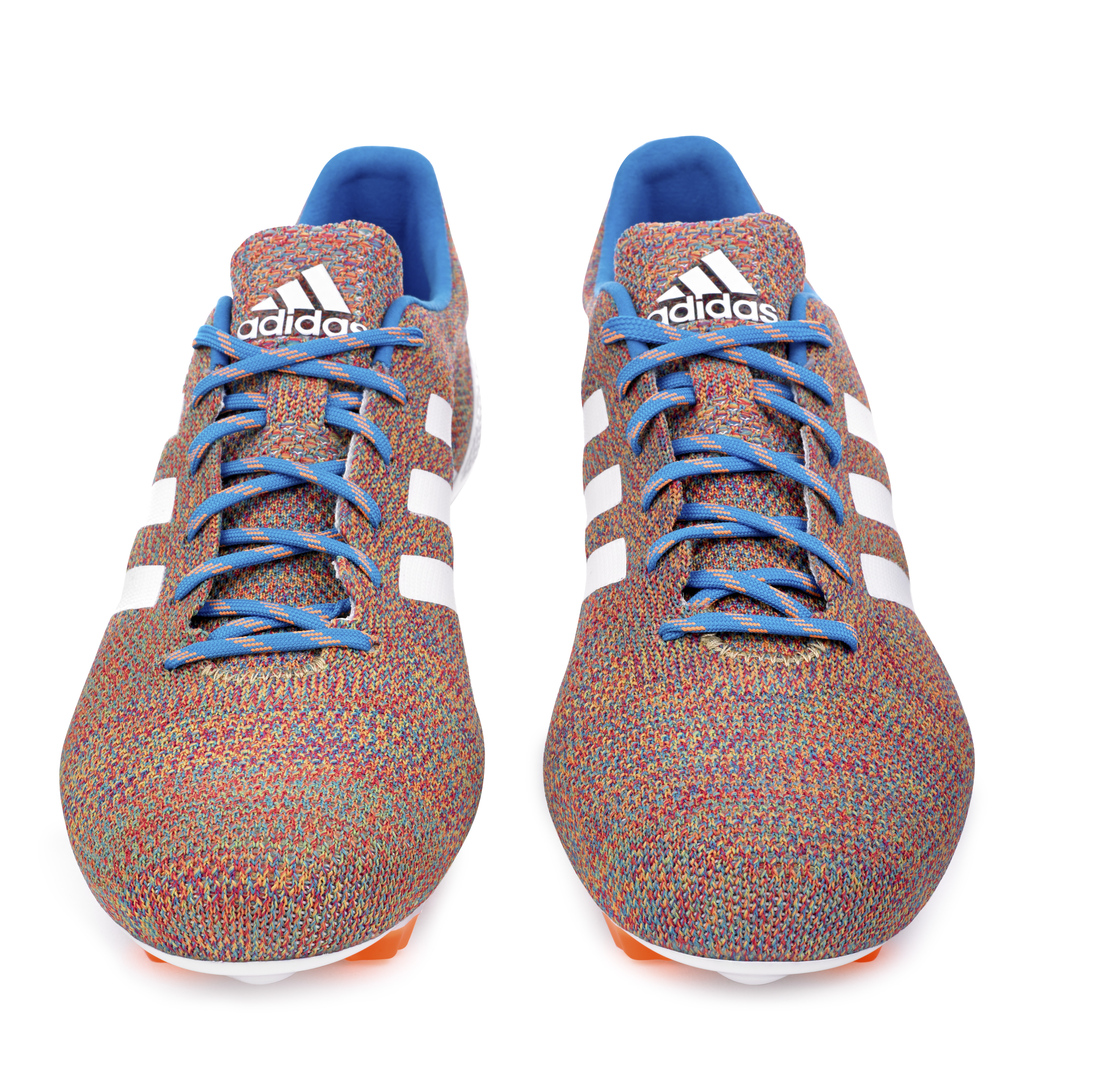 The upper is a one-piece, one-layer construction using durable yarns that still manage to provide stability. The upper is also coated, making the boots water resistant. The boot is a limited edition, evidenced by the launch price of  £220. The outsole will be familiar to fans of the Samba f50 as it is the same stud configuration and looks to bring the same comfort.

Speaking about the boot in an adidas release, Markus Baumann, Senior VP for Global Football at adidas, said:

"Every adidas product is developed with the player in mind and in particular, the needs of the player. By producing the world's first knitted football boot we have provided a brand new solution to the search for higher levels of comfort and flexibility."

"primeknit is a further demonstration of our commitment to driving relentless innovation in football and is designed to allow for a bespoke fit for each player, making performance more intuitive and responsive than ever before. primeknit is a technology that is right at the heart of adidas innovation and we're excited about introducing this development into football."