Two and a half weeks after adidas pulled back the curtain and revealed the world's first knit football boot, the Samba Primeknit has officially been handed its on-field debut.

Two and a half weeks after adidas pulled back the curtain and revealed the world's first knit football boot, the Samba Primeknit has officially been handed its on-field debut. The sportswear giant was always going to wait for a big opportunity to show off the new boot in action and that's just what they got as Luis Suarez, the boot's only wearer at the moment, took to the field at Old Trafford for Liverpool's much-hyped match against Manchester United. 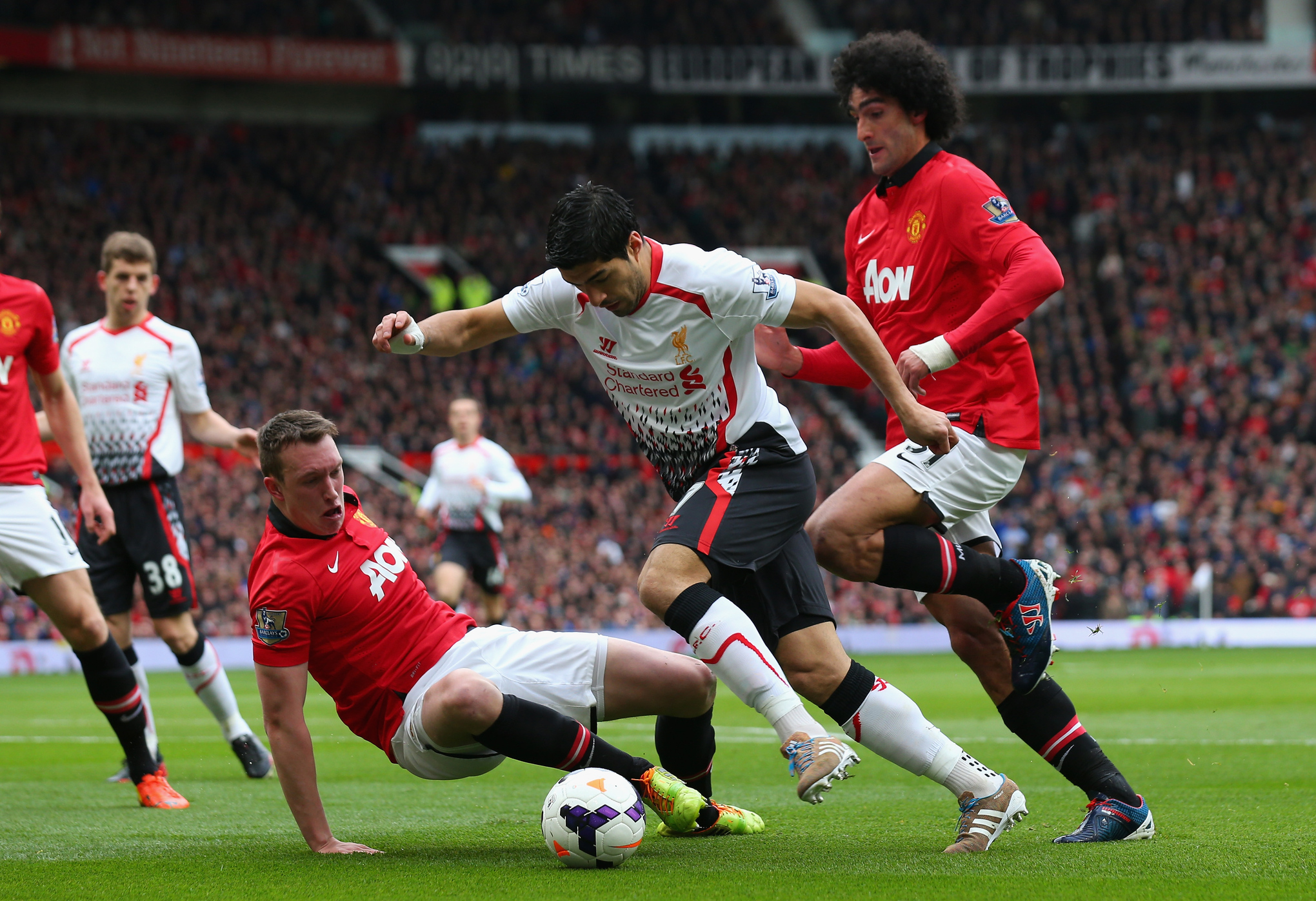 The Samba Primeknit, different from the Primeknit FS concept, is based on the Sprintframe outsole of the wonderful Samba F50 boot which will offer a familiar feel to many of the world's top footballers. The upper is constructed of just one textile layer that is knitted from the tip of the toes to the back of the heel. The yarns used in the boot are all covered in a high-precision coating to provide water-resistance, keeping the player's foot dry in rough conditions. The boot weighs just 165 grams (5.8 ounces), or the same as the current crop of adiZero F50s, making the construction remarkably lightweight.

With Liverpool beating Manchester United 0-2 at Old Trafford (thanks to two penalties awarded by Mark Clattenburg), Luis Suarez broke through to hand his new boots a scoring debut. On 84 minutes, Daniel Sturridge played Suarez through United's back line, leaving the Uruguayan alone with goalkeeper David dDe Gea. The Liverpool man slotted home without much trouble to make the score a comfortable 0-3.

The first ever goal in a knitted football boot. @luis16suarez #Primeknit pic.twitter.com/QudAVlzruR

The Samba Primeknit is an extremely limited-edition affair with just 150 pairs having been produced and selling for £220 (€300) and not in the United States from this weekend.