Earlier on Saturday, in a 7-0 rout of Osasuna, Lionel Messi officially became FC Barcelona's greatest ever goalscorer, eclipsing Paulino Alcántara's record of 369 goals for the club, a mark that had stood since 1927. The count had been on for quite some time with the Barcelona striker scoring number 368 earlier on the week, against Manchester City.

Messi opened the scoring for Barcelona on 18 minutes, equaling Alcántara's record from a Pedro cross. 45 minutes after that, the record was broken. The striker finished from an acute angle after some excellent work by Andres Iniesta on the byline. The goal, the fourth in the match, meant that the Lionel Messi is Barcelona's greatest scorer of all time. He wasn't done though, adding number three on the day and number 371 in a Barcelona shirt in the 88th minute. 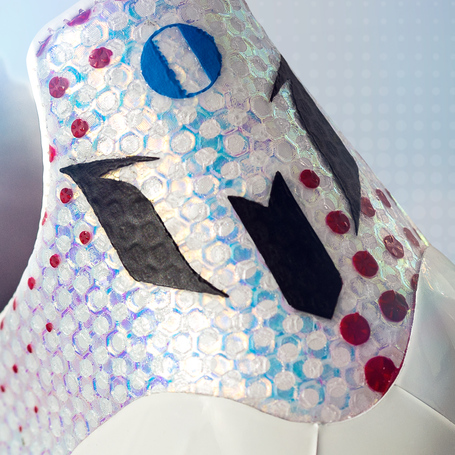 adidas have marked the occasion in special fashion, issuing a brand new, special-edition boot to mark the record-breaking performance. The boots are based on the last generation of adidas f50, the Samba f50's predecessor, and feature a different design on each foot. adidas say that the decision is inspired by "Messi´s goal scoring stats, separating the percentage of goals he's scored with his left foot, right foot and head." 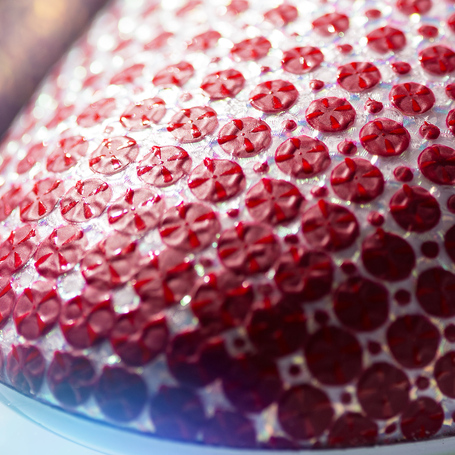 Each pair will carry the name of Messi's son, Thiago, on the instep along with the date of Thiago's birth right under it, the Messi logo on the heel, and a unique number, from #001 to #371, on the outside. The boots will come in some premium packaging and feature a 20-page booklet that ins centered around the new record.