NWSL, Week 1 in review: A-Rod's back and Boston look like a mess

The National Women's Soccer League returned over the weekend and featured some big debuts from teams and individuals alike.

Share All sharing options for: NWSL, Week 1 in review: A-Rod's back and Boston look like a mess

Guys: A professional women's soccer league in the United States went through a drama-free offseason in which none of the existing teams indicated that they needed to add investors, relocate or go out of business. And a good owner bought his way into the league. The National Women's Soccer League is into season No. 2, and everyone's primary concern is the product on the pitch. This is awesome.

Week 1 featured three very competitive games and another in which some of the league's biggest stars went on a rampage. It was great viewing, unless you support the Boston Breakers.

The Dash won't be uncompetitive basement-dwellers 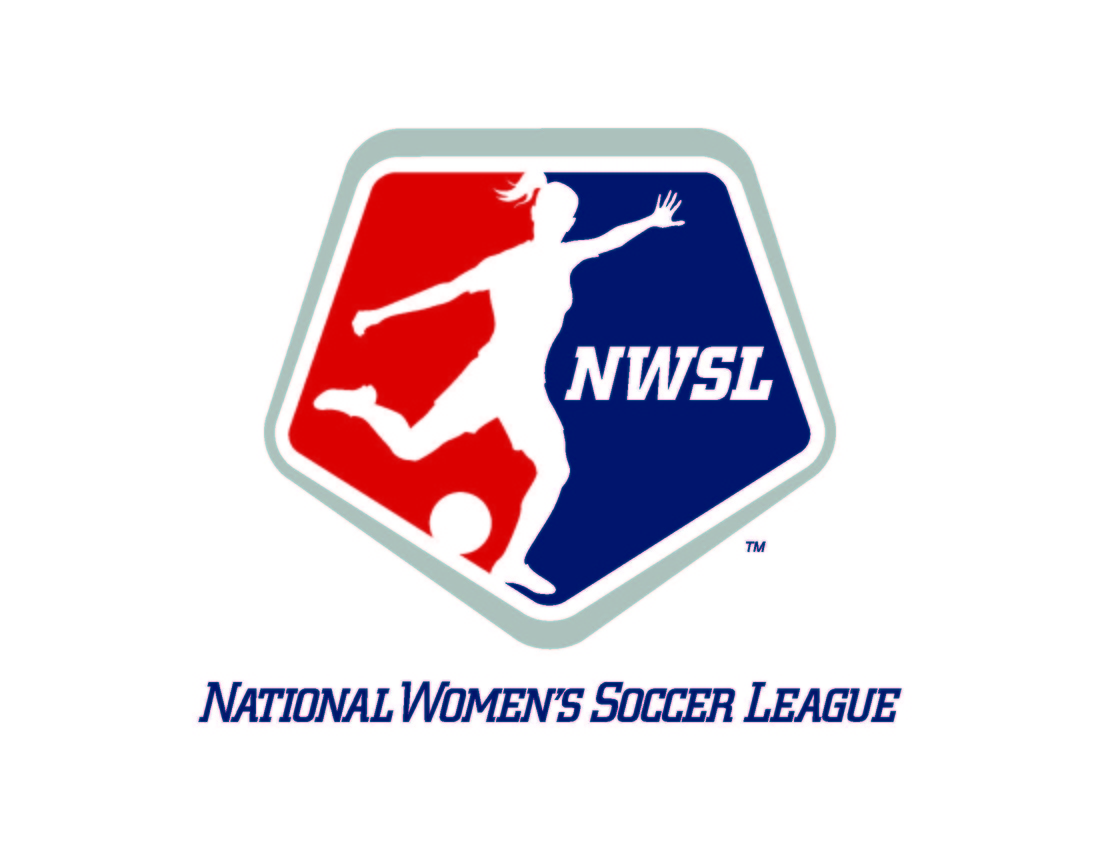 Your home for all of SB Nation's coverage about the National Women's Soccer League, from SBNation.com and our team blogs.

The Houston Dash lost their first game in franchise history on Saturday, but they looked like much more than a collection of spare parts that other teams didn't want, and even outplayed the Portland Thorns for long stretches. They were able to keep Christine Sinclair from getting the ball in dangerous spots and dominated the midfield throughout the first half, even after Brittany Bock went down injured. They couldn't finish their chances — partially because Thorns keeper Nadine Angerer was excellent — but they looked threatening.

It's clear that the Dash don't have quite the same kind of high-end talent that the league's top contenders do, but they looked a lot better than the Breakers and fairly comparable to everyone who isn't the Seattle Reign. They don't look like clear last-place finishers, and simply avoiding the basement of the league would be a decent opening campaign for the Dash.

Amy Rodriguez is back

Once one of the hottest young stars in the United States women's national team pool, Amy Rodriguez's form started to fall off around 2011. Much to the displeasure of many fans, she kept Alex Morgan and Sydney Leroux out of the USWNT starting lineup while she was in very poor form. But she was eventually dropped, then took a year off to have a child while Leroux and Morgan flourished.

Now A-Rod is back, and she's looking sharp. She scored on her FC Kansas City debut with a perfectly placed shot from 20 yards and could have had a second if not for a brilliant one-on-one stop by Jill Loyden. She looked like the 2010 version of Amy Rodriguez rather than the 2011 or 2012 version, and she's worth keeping a close eye on going forward. If she's retained her pace and improved her finishing, she could be one of the best forwards in the league.

No Abby Wambach? No problem! Vicky Losada had a spectacular debut for the Western New York Flash against the Washington Spirit, recording two goals and an assist. Both goals were spectacular strikes that made Spirit keeper Ashlyn Harris look bad. Her assist, a free kick that found the foot of Brittany Taylor, was gorgeous as well.

While Losada won't be an unknown player to dedicated followers of the women's game, most might not have been too familiar with her when they flipped on the WNY game on Sunday. Her former club, Barcelona, made their first UEFA Champions League knockout stage appearance last season and Spain weren't at the last World Cup or Olympics. But they made the knockout stage of Euro 2013 and look set to clinch a 2015 World Cup place shortly. This won't be the last you hear from Losada.

The Boston Breakers have a lot of work to do

Boston got out-shot an embarrassing 23-4 by the Seattle Reign, giving up three goals in the process. While the entire team has to take part of the blame for a 3-0 loss and that kind of shot deficit, the Breakers' defense, in particular, was very poor. The handball that led to the opening goal from the penalty spot was entirely avoidable and both central defenders were poor on the other goals. New head coach Tom Durkin has his work cut out for him.