FOX didn't treat MLS well last time around. Now the league is taking a big increase in rights fees to return — and banking on becoming a big deal over the next eight years in the process.

But does MLS have a good TV deal?

The agreement, to run through 2022, will see ESPN and FOX become equal broadcast partners in the league, with each broadcasting one match a week, on Sundays, and sharing the playoffs. MLS Cup will alternate between the two over the course of the deal, too. In all, it's very similar to the contract the Pac-12 signed with the two networks, with both ESPN and FOX covering football and basketball games throughout the regular season then alternating broadcasting the football championship game and men's basketball tournament each season.

One could look at this as MLS finally making the leap to getting TV contracts like American sports' heavyweights, but the reality is that MLS is not the Pac-12. It is not the SEC, the NBA, NHL or MLB either. And $90 million, the reported annual rights fee for MLS, is not $252 million, the Pac-12's ESPN and FOX take, which doesn't include the Pac-12 Network revenue.

MLS Live is going away, but games might become more widely available. Plus, regular timeslots!

MLS isn't really competing with the big boys yet, but they are going to force themselves to in eight years' time. The decision to sign a TV contract that ends in 2022 puts them in the same cycle as the NFL, MLB, NHL, Pac-12 and, possibly, the NBA.

That means that the league won't benefit from its current position — rare available live sports at a time when all of the big deals are locked up for years. They will have to compete with the biggest sports organizations in the country for their next TV deal and even the most ardent MLS supporters don't believe the league will be anywhere near the front of the pack.

And then there's the issue with one of their partners, FOX.

You would be hard-pressed to find many soccer fans who enjoy FOX's coverage of the sport, be it in the Champions League, international matches, their prior MLS work or even a simple studio show. Their analysts aren't popular, their production is sloppy and they have remained committed to an approach that has brought them nothing but disdain for years. Whether they are tone deaf, ignorant or simply don't care, the inability of the network to show any great gains in their soccer coverage has been especially embarrassing considering the remarkable work NBC and ESPN have done.

Considering FOX hasn't bothered to make significant changes to its Champions League coverage, which can bring in as much as six times the viewers that MLS does, it's tough to imagine MLS being the entity that forces them forward. Instead, viewers are likely looking at Eric Wynalda back on center stage, campaigning for a head coaching job while not knowing which month MLS starts play.

That is the entity that is going to be responsible for half of people's national exposure to the league. It's impossible to separate TV networks from growth, because even with social media or online streaming, the dominant provider of information and entertainment to the masses is still TV. In MLS's case, half of that will be from a network that has never been able to produce soccer well.

MLS can hang its hopes on the World Cup forcing FOX to turn things around. With the network taking over the tournament beginning in 2018, and broadcasting the Women's World Cup in 2015, maybe a long overdue overhaul will take place shortly. The network, and the league's position on it isn't doomed to fail, but there hasn't been any indication that FOX will do soccer well.

The good news from the deal is that matches should be on FOX Sports 1, not FOX Sports 2, which struggles for distribution. FOX lacks Sunday programming, allowing them to showcase MLS on its bigger network, while fans have long clamored for a consistent time slot, something they will get on ESPN and FOX every Sunday at 5 p.m. and 7 p.m. ET. 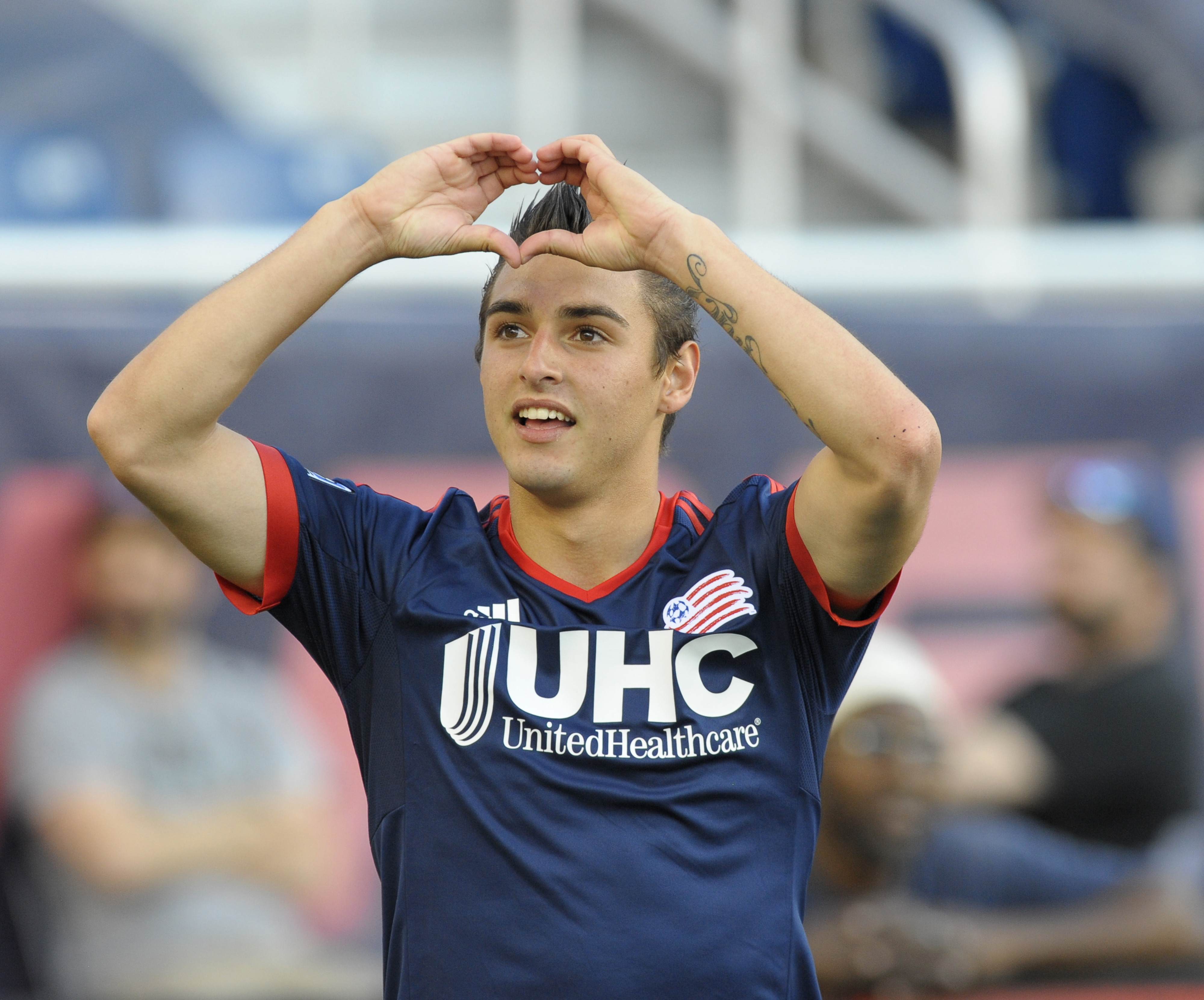 News, analysis and more from SBNation.com's writers and our team blogs.

If nothing else, this is a serious departure from the current TV deal. Sunday afternoons and early evenings will be MLS evenings and people will know when they're on, even if it's not the best day and time. Then again, with their ratings, MLS couldn't demand much more.

MLS will no longer have the steady professional broadcasts of NBC, where they were a priority until their lame duck year. They won't have the benefit of the Premier League lead-in either (at least for the next two years), which was a boon to ratings, and they're very much at the mercy of the growth of FOX Sports 1, which is off to a uneven start. If FOX Sports 1 thrives, MLS will get a free ride into more and more homes, but if it doesn't — or if something like an NBA package pushes MLS to FOX Sports 2 — the league will have half of its national package hiding in relative anonymity.

One thing the league can definitely hang its hat on is TV revenue that will more than double what they were bringing in. The additions of clubs in Orlando, Miami and Atlanta, as well as another New York team, were in large part for TV, and the league could be benefiting from that already. It's also possible they just benefited from the sports rights boon and they didn't fully capitalize on the increased viewership these markets are supposed to bring, leaving themselves to wait eight years before their most aggressive expansion ever produces real, league-wide benefits.

It's a deal full of question marks that only raises more questions to be answered over the next eight years. Is it smart to set the league up to compete with all of the major American sports next time around? Is banking on FOX reversing years of abysmal production really just a hope and a wish? Is taking on so many unknowns and locking yourself into eight years when you are — at least if you believe in the league — on the verge of massive growth really worth it?

MLS has made their move, and no matter how things turn, that's what they're stuck with for eight years. It may come good, and they may not just bank a much bigger check this time around, but set themselves up for huge increase in 2022 if their new and old TV partners can help push them to the next level. At a time when ESPN and FOX are battling for cable sports supremacy — even if it's not much of a battle yet — MLS has gotten into bed with both, and that has its benefits.

But are those benefits enough to outweigh the considerable concerns, or even question marks? MLS is betting that they are.