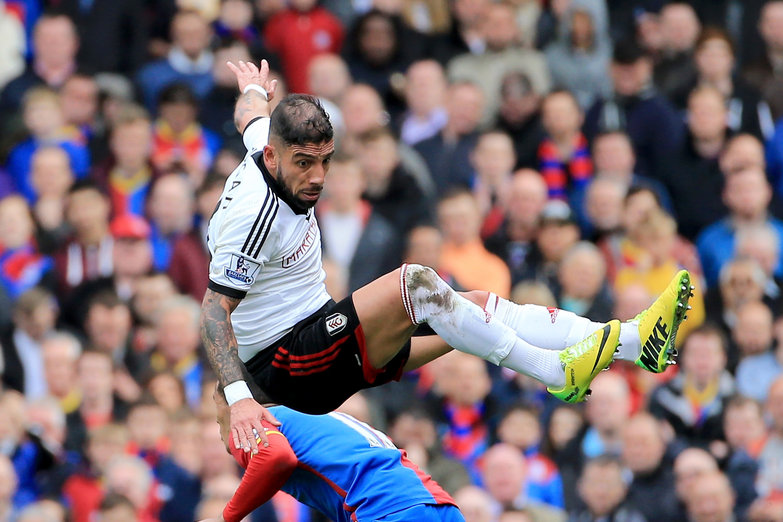 You're probably already paying attention to the Group G games today -- Germany face off against Portugal while the U.S.A. face a key match against Ghana, a country whose idea of fun is knocking the Americans out of the World Cup once every four years -- so why not get familiar with a face or two from Monday's other match. Ashkan Dejagah is one of the few Iranian players we're not expecting to spend 90 minute camped behind the ball against Nigeria, and the Fulham winger is one of the few Iranians with top flight experience. With the Super Eagles today and Argentina and Bosnia-Herzegovina coming up later in the group stages, he'll need it.