Highs and lows for the U.S. after thriller in Manaus on day 11 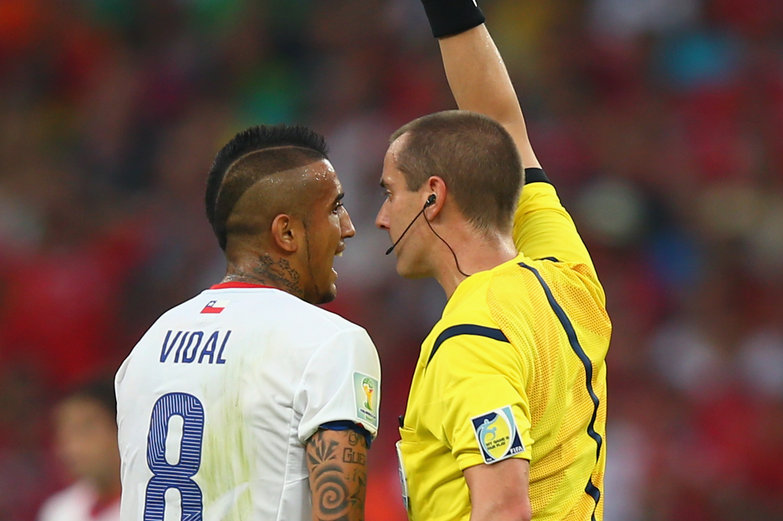 Juventus boast one of the world's top midfields, and much of that is down to the presence of Arturo Vidal. The Chilean is the heart of Serie A's best team, and he's the heart of La Roja as well: he embodies everything you might want in a box-to-box midfielder except raw physical size. He can pass, he can score, he knows where to go and when to do it and he goes into tackles as though his opponent has personally slandered his family. What he lacks in stature Vidal makes up in sheer, bloody-minded combativeness: he fought his own knees to get to this tournament, and you can guarantee he'll do his two-footed damndest to make sure it's as long a stay for Chile as possible.