Brazil throw a party, but El Tri nearly spoil it on Day 12 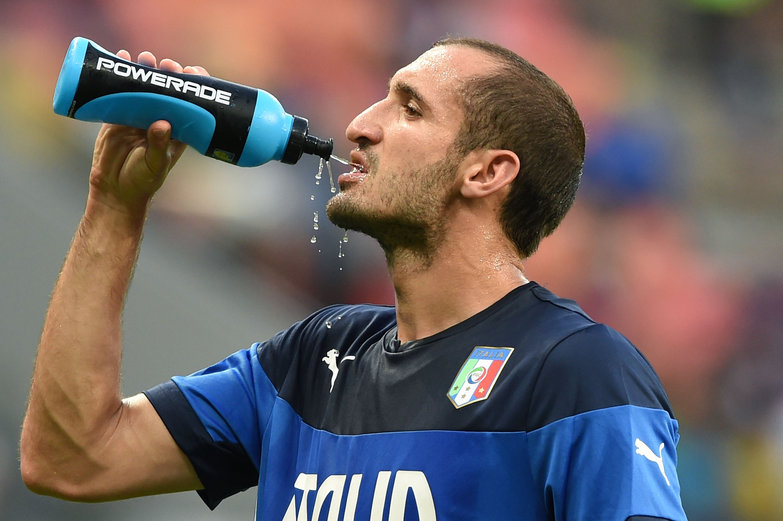 Italy's premier defender over the last few years, Juventus' Giorgio Chiellini will be called upon to shut down Luis Suárez and Edinson Cavani, thereby ensuring that the Azzurri don't become the latest high-profile UEFA team to be knocked out in the group stages. In order to advance, they need at least a draw against Uruguay, but with Suárez back and firing that's no easy task. Chiellini, the anchor of their back line, will be the one tasked with stopping Uruguay's potent attack so that the rest of this Italy team can get at their rather softer underbelly.