Messi begins his takeover of Brazil on day 14 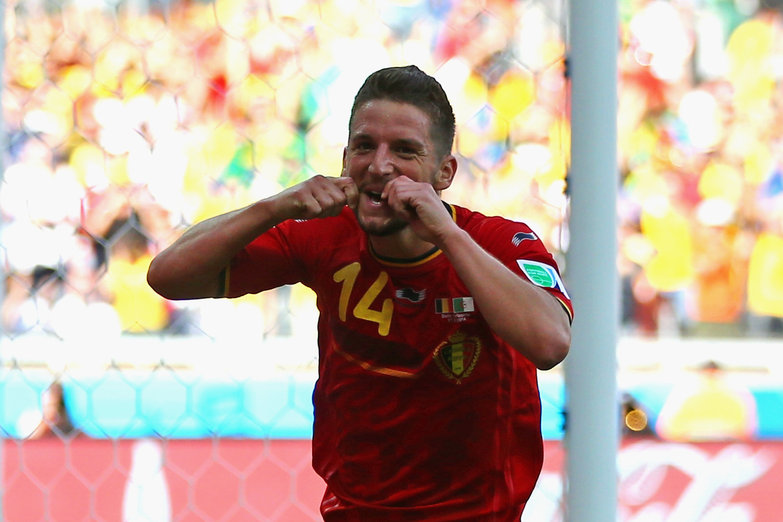 It is perhaps telling that the least well known member of Belgium's attacking band is the one who looks most potent. Eden Hazard and Kevin De Bruyne, both of Chelsea fame, have only showed fleeting signs of life thus far in Brazil, and it's Napoli winger Dries Mertens who's stolen the show. With the winner against Algeria and a fine shift against Russia, Mertens has been the most consistently dangerous player on what is, so far, a disappointing Belgium team. Perhaps the rest of his side can turn it around, but in the meantime Mertens seems more than happy to do most of the work for his compatriots. 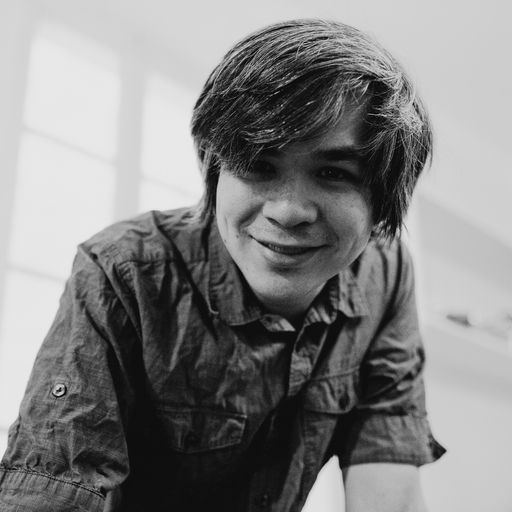 A long-time baseball and soccer blogger, Graham founded SB Nation's integrated engineering team in 2014 and was named interim Editor-in-Chief in July 2019. He studied structural biomechanics at the University of Cambridge, where he worked on the application of finite element modeling techniques to human soft tissue. At SB Nation, Graham focuses on writer development and innovative storytelling techniques. He splits time between London and France. He/him.