Algeria and Germany play out a thriller on day 18 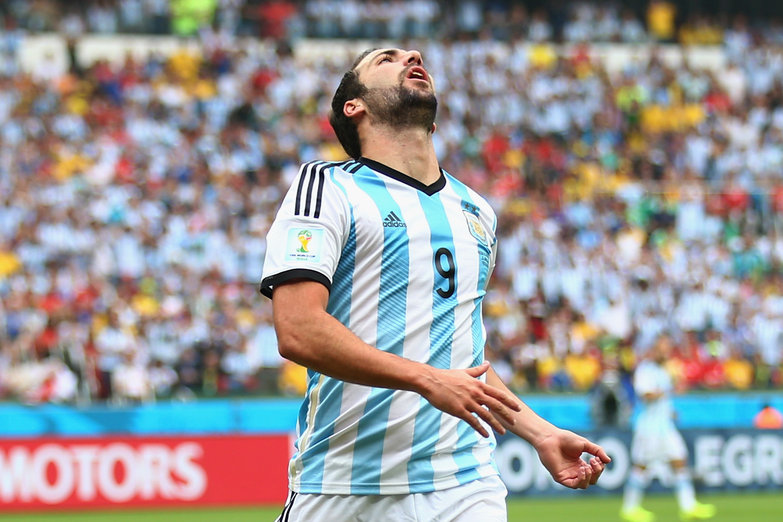 Relying on Lionel Messi for anything and everything worked out just fine for Argentina in Group F. A perfect record and a seeded position for the Round of 16 is nothing to sneeze at, after all. But beating Nigeria, Bosnia and Herzegovina and Iran by a combined three goals is hardly the mark of a team that will make a great deal of noise in the knockout rounds, and this team needs someone who isn't Messi to step up. Sergio Agüero is hurt, so Gonzalo Higuain is the next natural scorer. If he can take some of Messi's burden against Switzerland, everyone will be a lot happier about the albiceleste's chances in the quarterfinals.