Dunga has a lot of thoughts on Neymar, who didn't even play when Brazil got thumped by Germany.

Brazil had a disastrous World Cup, being eliminated by Germany in a 7-1 thumping that left the country in shock. Clearly, changes needed to be made, and Brazil's solution was to hire Dunga as manager. That is the same Dunga who they fired just four years ago.

Dunga got the boot for a variety of reasons -- Brazil's quarterfinal exit in the World Cup one, his defensive play another, and an outright contempt for anything normal or fun in the mix too.

"I wouldn’t have allowed these players to dye their hair while they were with the national team."

So when Dunga took to the podium for his first major press conference as Brazil's manager (again), things got weird. Predictably weird. And it was all about Neymar.

"We will not play for Neymar, he will play for the team," Dunga said.

Hey, a team game! That sounds good. I mean, sure Neymar put Brazil on his back and carried them to the semifinals, where he couldn't even play after being injured in the quarterfinals, but we can get behind playing for the team.

"I wouldn’t have allowed these players to dye their hair while they were with the national team. Either do it before or after, but they should be thinking about the World Cup."

Hair dye? Really? Yeah, this is totally a thing Dunga would say, but Brazil got crushed on their home soil (without Neymar, mind you) and we're talking hair dye?

"Neymar appears with a cap or without a cap. It should be [a Brazil cap]. We should be talking about what happens on the field." 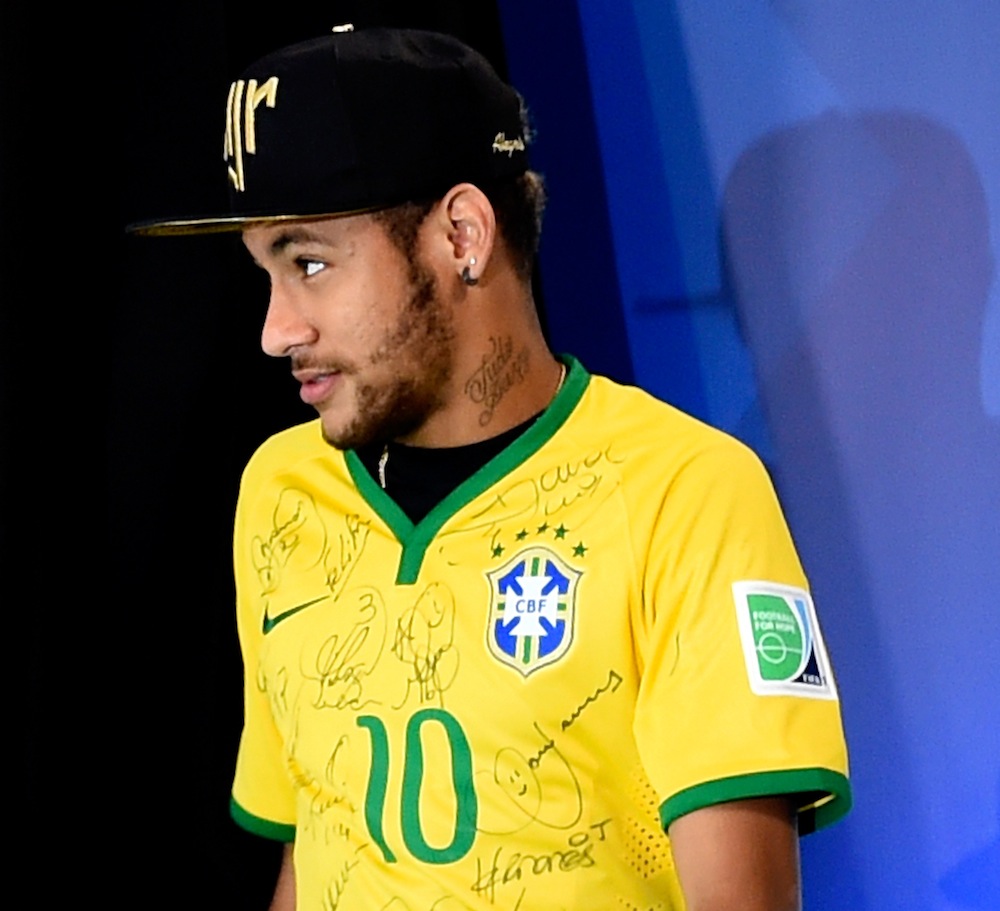 So now the cap is the problem? You didn't like the hair dye so caps should have been good, seeing as they cover up the hair, but now it's the wrong kind of hat. And let's stop talking about the off-field stuff, says the guy talking about hair dye and caps.