Heir to the throne

Landon Donovan vs. Clint Dempsey is, perhaps, the most tiresome debate in American soccer. Who's the best outfield player that the United States has ever produced? One of the two, surely, but then it gets complicated.

Regardless of your answer, what the ongoing debate really highlights is how easy it is to forget how fortunate this generation of American fans, and American teams, have been in getting both at the same time. Donovan and Dempsey spent the better part of seven years playing together while both were performing at a very high level, leading the U.S. to untold heights and helping to grow the fan base exponentially.

But Donovan is effectively gone, set to make his last appearance for the U.S. in October before retiring at the end of the year, and the clock is ticking on 31-year-old Dempsey now. Will he still be a part of the U.S. team come the 2018 World Cup?

Be it in the next three years, or in 2019, the U.S. is going to have to move away from Dempsey eventually. Father Time remains undefeated. Dempsey isn't done yet, he is still the Americans' talisman, but what will happen when ages beats him? We look at Dempsey's remarkable career, and who could take his place. 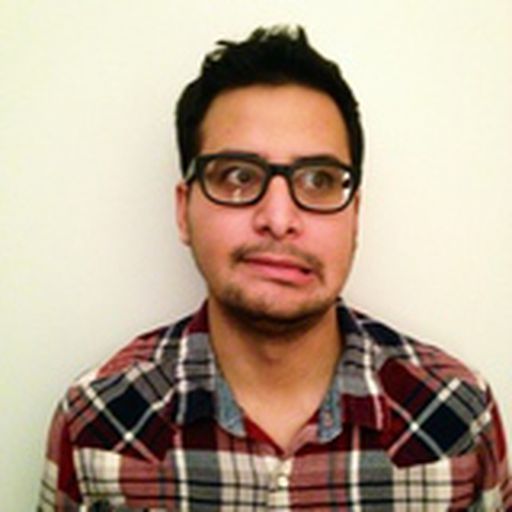 When not posting about adoracute animals posing with soccer balls, or flying about the country taking in USMNT matches, Ryan Rosenblatt deigns to cover MLS matches for SB Nation Soccer. The lollipop of Soccer, Rosenblatt's got a flavor that will appease anyone: coverage of the US national team? You got it. Stepping in to write about the Eredivisie? I bet you can't even spell the Dutch League correctly.

Rosey is also silly enough to be a fan of the Los Angeles Dodgers, but that shouldn't make you take his soccer writing any less seriously.