A world XI ... that could actually play together

Best XIs are released by various publications and football governing bodies on a regular basis with little thought put into them. They're just a grouping of impressive names. We've set out to do something a bit different.

When selecting this team, we wanted to put one together that was balanced, and that could theoretically play well together. Often, players are lumped into simple defense, midfield and forward categories for best XI voting, the players with the most votes get thrown in and they look absolutely nothing like a real team. This could be a real team.

We started by deciding on the players who must be included no matter what. Cristiano Ronaldo and Lionel Messi were easy selections. The other agreed upon locks for the side were Philipp Lahm, Vincent Kompany and Arturo Vidal. From there, we set out to build aside around those players. The other picks were made to complement them, and the end result is a best XI that doesn't ignore players who don't play flashy roles. 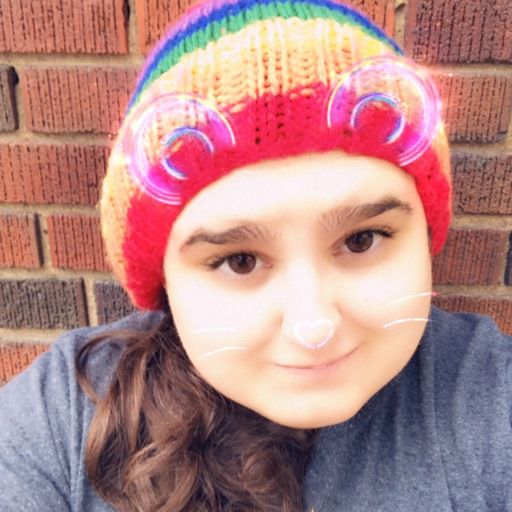 My favorite game of all time is the second leg of the 2011 Copa Libertadores Round of 16 tie between Junior Atletico and Jaguares de Chiapas.