3 things to watch for in USMNT vs. Chile

The U.S. has questions to answer in defense and midfield as the young guns try to force their way into the spotlight.

Share All sharing options for: 3 things to watch for in USMNT vs. Chile

The United States spent two weeks in California for training camp, and now it's time to see where they are. They've broken camp and gone down to Chile, where they will play La Roja in a friendly on Wednesday (6 p.m. ET, FOX Sports 1). It's the team's first match since losses to Colombia and Ireland in November, and their first match of a very important year.

2015 marks the start of a new World Cup cycle for the U.S., and it's a year that includes the Gold Cup, a potential Confederations Cup playoff and the start of 2018 World Cup qualifying. It's a massive 12 months, and it all begins in Chile.

This isn't the best U.S. team. Because it is not a FIFA international date, clubs are not required to release players, so Jurgen Klinsmann could only choose from those who were out of season. That means primarily MLS players, but with so many of the country's best players in the domestic league, this is still a pretty strong squad.

So as the U.S. gets ready to kick-off 2015, what should you be watching for against Chile?

What's going on in defense?

The back line has been an issue for Jurgen Klinsmann since the day he became the U.S. manager back in 2011, and that's especially true in the center. He's struggled to find a a dependable pair, let alone ones that fit his system. He's given plenty of them chances, but no one -- from Omar Gonzalez and Matt Besler, to Geoff Cameron and Michael Orozco, to Oguchi Onyewu and any of the others -- has made the job theirs.

This camp features only two centerbacks with national team experience. One is Besler and the other is Jermaine Jones, a midfielder who played his first matches in defense last fall. The national team is turning over more stones hoping to find some centerbacks they like. This camp has seen Steve Birnbaum, Matt Hedges, Perry Kitchen and Shane O'Neill join the fold. All of them are 24 or younger, and not one has a single cap, but impressive play in MLS has earned them looks with the senior team.

On top of all that, the U.S. has been playing with a three-man back line in training. That would be a new wrinkle under Klinsmann, even if we don't know exactly how he'd utilize it yet. In theory, it would be problematic because the Americans have struggled to find two centerbacks, let alone three, but it also would allow the U.S. to defend with five, which is helpful.

Who is going to play in defense? How will Klinsmann set them up? Can anything get settled in the back? We'll be looking for hints on any of that against Chile.

Which youngster is going to make a claim in the midfield?

Michael Bradley has been, and will continue to be a fixture in the center of the U.S. midfield. But who is going to be there with him?

Jones has worked with the defenders for months now, Kyle Beckerman is injured and, at age 32, doesn't figure to be in the team's long-term plans, which means someone -- preferably a few players -- has to start making a claim to a midfield spot.

This camp has several candidates. The first and most experienced option is Mix Diskerud, who has 25 caps but is only 24 years old and is being given a chance by Klinsmann to show he can play in a deeper role with more defensive responsibilities. Luis Gil is still just 21, but he too will be asked to do more defensively in the hope that he can be an international quality player. The most intriguing options, though, are probably Dillon Serna and Wil Trapp. With Serna just 20 years old and Trapp at 22, they are two of the younger players on the team, and while neither has a cap, both have shown flashes of unbelievable potential. That's especially true of Trapp, who was excellent last season and even donned the captain's armband for the Columbus Crew for a couple matches.

Klinsmann needs a partner or two for Bradley. He needs options. He needs depth. Now is the chance for some of the youngsters to make their claim to be that partner and that option. That doesn't mean they have to be spectacular and become starter-quality right away, but they have to take steps to show they belong so they're in the discussion come the Gold Cup this summer and World Cup qualifying in the fall. 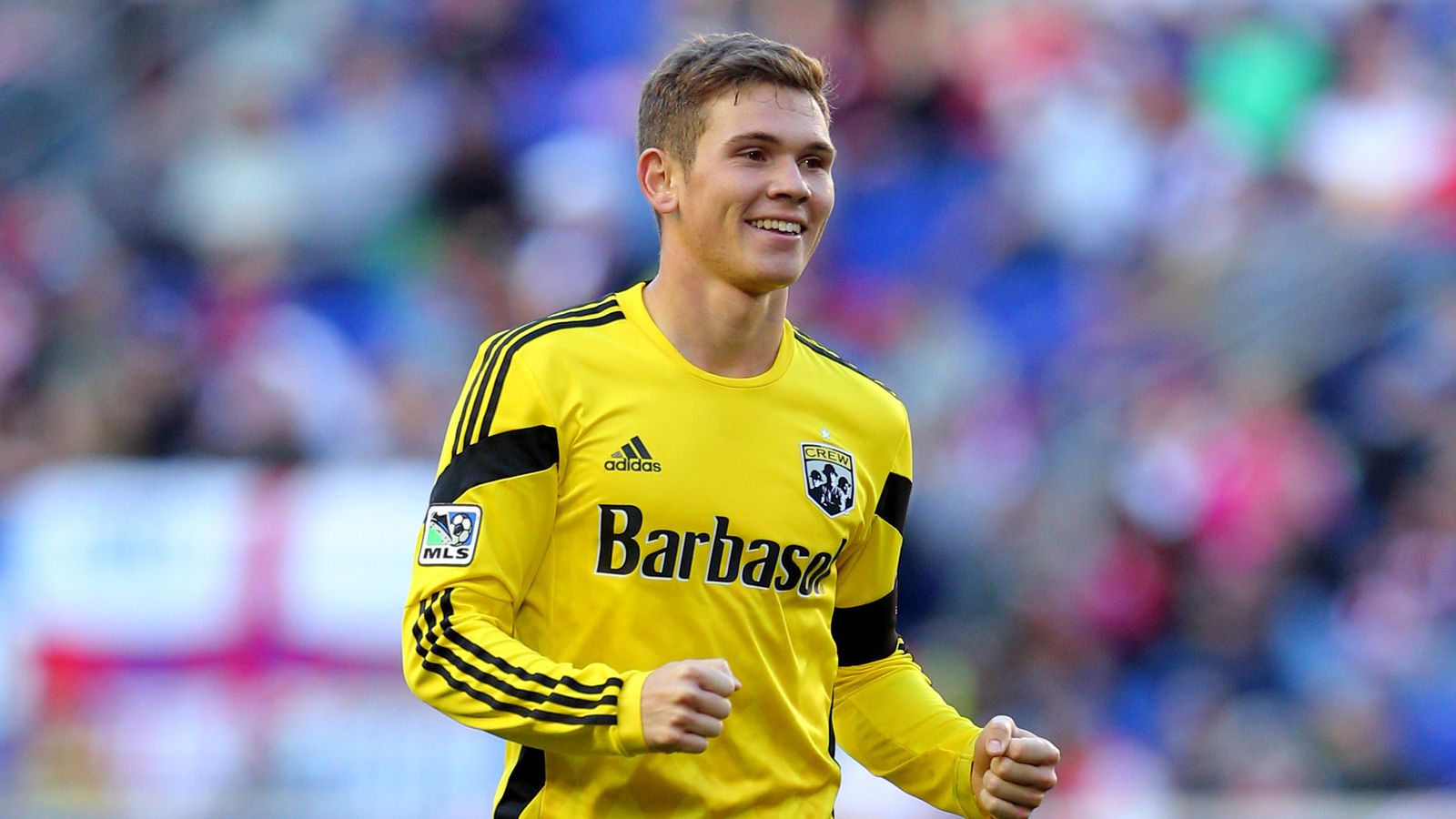 There was a time when Lee Nguyen was one of the brightest young players in the country. He was a youth national team star, got his first cap at 21 years old and signed with PSV Eindhoven. Then he disappeared, playing completely out of the spotlight in the Vietnamese league. He was, by international purposes, done.

But Nguyen signed with MLS in 2012, and last season he looked like the brilliantly creative and dangerous player the U.S. hoped he'd be years earlier. He was an MLS MVP finalist and returned to the national team in November, looking excellent off of the bench against Colombia.

Now it's time for Nguyen to show he really is capable of playing at this level. We've seen players have one great year only to fall off the map again, and while he did look good for the U.S., he only played 12 minutes. The jury is still out on Nguyen's ability to stay at a high level and really make himself a regular option for Klinsmann.

Klinsmann wants technical, creative players who are good on the ball and can take (smart) chances. That is Nguyen, but that is only the Nguyen of last season. Is that going to be the new norm for the 28-year-old?