The expansion draft is scaled way down from what it used to be, but there should still be some talent out there for Minnesota and Atlanta to stock their squads.

The 2016 MLS Cup may be on Saturday, but it’s already time to think about the 2017 MLS season, believe it or not. Of particular note for next season is two expansion teams, Atlanta United and Minnesota United, entering the league.

One way the two new teams will stock their roster is through an expansion draft. Put simply, existing teams are allowed to protect 11 players (and a couple categories of young players are exempt from selection in the expansion draft). Atlanta and Minnesota have the rest of the unprotected players to choose from, but only one player may be selected per existing team. The expansion teams will pick five players each.

We harnessed the power of SB Nation to make a mock expansion draft as realistic as possible, with each blog submitting lists of players, and our new MLS blogs, Dirty South Soccer (Atlanta) and E Pluribus Loonum (Minnesota) picking players in a live mock draft. Here are the results, and the selecting site’s explanation for each pick. Remember, this is a mock expansion draft — the real thing is coming on Tuesday.

The Red Bulls DP has struggled to adapt to life in MLS and hasn't been given much of a chance to acclimate by his current team. Atlanta United head coach Tata Martino is familiar with him and will be able to make him feel comfortable due to the Argentinian connection. A change of scenery is exactly what the speedy winger needs and Atlanta would be the ideal spot for him to fulfill his potential in MLS alongside countryman Hector Villalba.

Easily our most controversial pick, and we are just beginning! Zusi has a huge contract, but also has USMNT name recognition. This was a pick that was consensus simply for that reason. With Atlanta reportedly hitting the ground running, it would be nice to see the Loons doing the same.

Every team needs a creative force in the midfield. While Shipp fell out of favor north of the border, many believe he's still one of the better attacking midfielders in the league. Atlanta could be a great spot for him to find his top form once again in the center of Martino's attack. 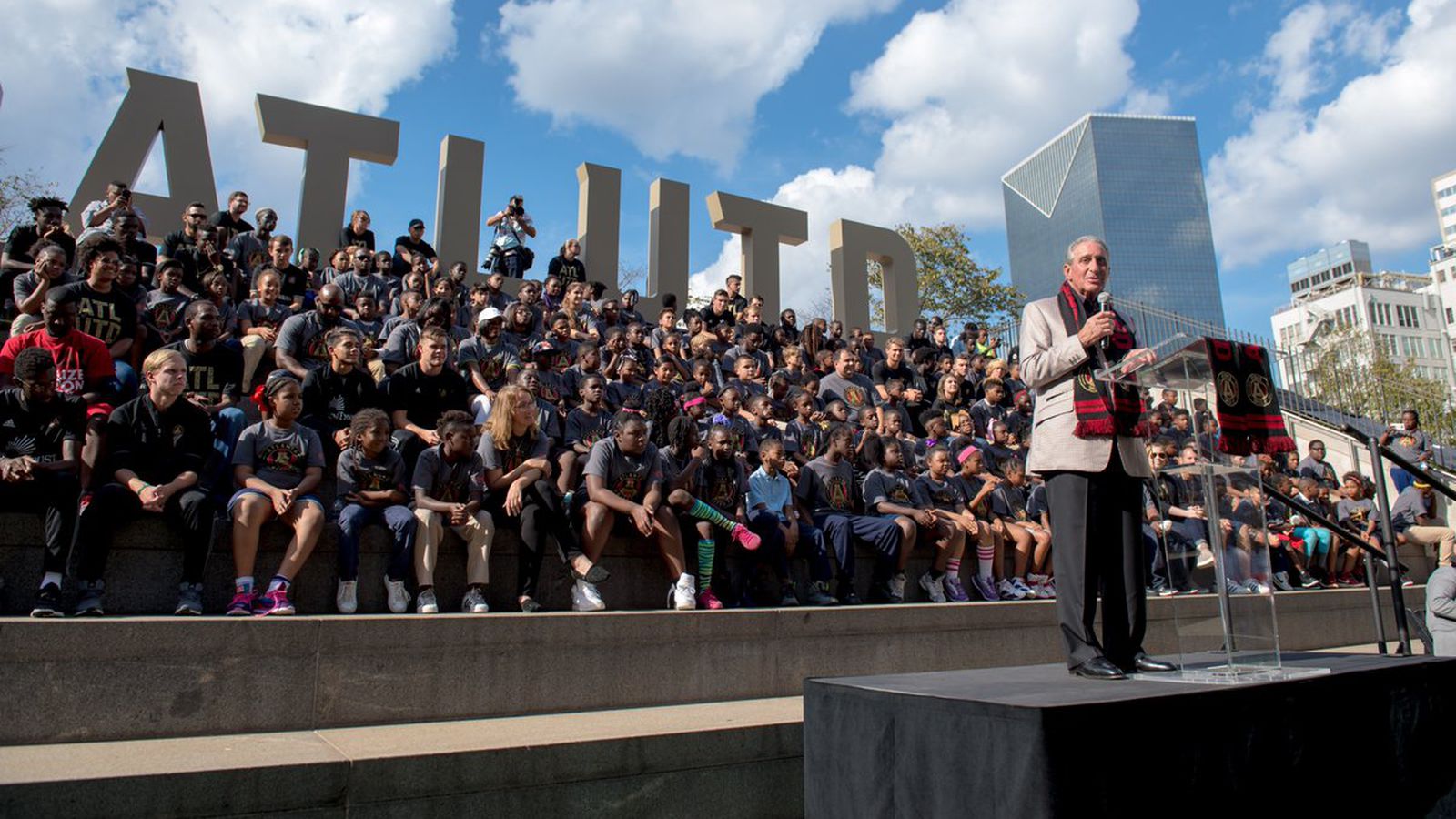 His play in the MLS Cup playoffs and the fact that Minnesota will likely need all the defensive help they can get made us decide to take him. That being said, we made this pick on the assumption that his salary will be renegotiated as his 2016 compensation was higher than we would like.

A proven goalscorer at every stop in his career, McInerney has the track record that every expansion club would salivate over. Questions of attitude problems have always been raised, but McInerney has always caught on somewhere. With local ties to Atlanta, it would make sense if United is the next stop in the journeyman's career. 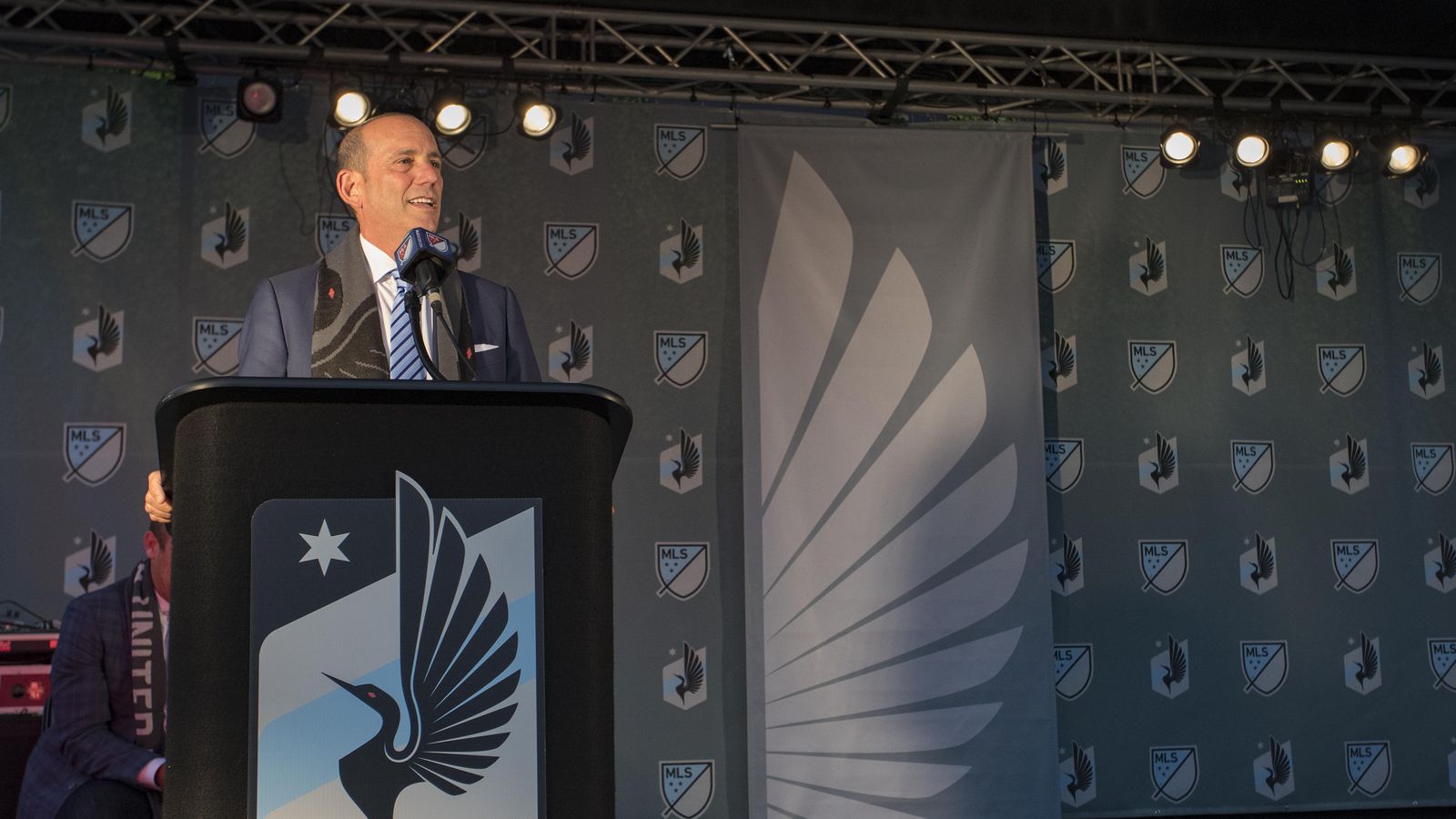 SBNation Mock Expansion Draft: Who We Took for the Loons

This drafting thing is more stressful than it looks. Here is how we would do it, if we had the power.

This was simply because he was available. MNUFC currently does not have a goalkeeper on the roster, and for as much as we liked Sammy Ndjock, we couldn’t pass up the young goalkeeper. The 25-year-old started 17 games this year, and likely would have started more if it had not been for some other GK being signed as a DP. We would gladly have him on the roster in the Twin Cities.

Every expansion draft has the under-the-radar picks that no one gets excited about but are crucial to team's depth. Stephens fits this bill perfectly. While he might not be a guaranteed starter on any team, he adds value in the midfield as a utility player. An above-average distributor in the midfield with adequate technical ability, he seems a good bet to be a target for either club.

The team is familiar with his play after his time here on loan from the Sounders, where he was nominated for NASL Young Player of the Year. He could pair well in the future if the Loons decide to go with defense in the Super Draft. This may have seemed like a stretch at the time, but it made too much sense to pass up,

“Position of need” is a term you'll hear a lot in any draft. As of yet, Atlanta United don't have a natural fullback on their roster. During the process, we felt Woodberry was the best available player at that position. At only 25, Woodberry has enjoyed spurts of brilliant form for the Revolution and could develop into a top right back in MLS with any luck.

We thought Hušidić would work well with defenders Kevin Venegas and Justin Davis. His style of play would mesh well with theirs as more of a defensive minded midfielder. He also came on strong this past season even garnering a call-up from his native Bosnia and Herzegovina.