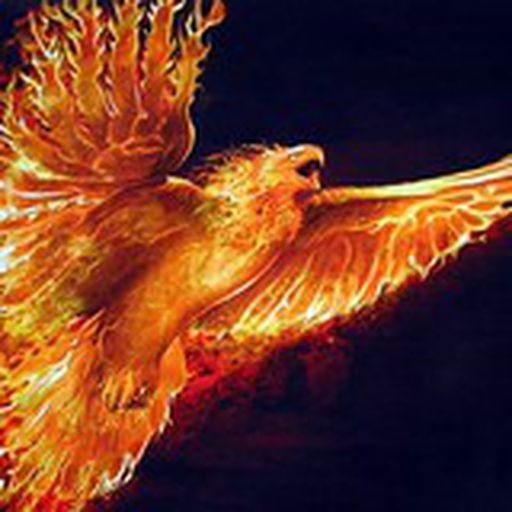 His walk-off that year was against the Pirates.

Ryan Braun retires after 14 seasons with the Milwaukee Brewers

Unfortunately I didn't have a video available of Peterson's catch.

I'm tempted to flag this myself because of how that looks.

My stomach is a little uneasy with that.

I get that you're being sarcastic with many of your comments.

However, not everyone gets that sarcasm. Please be careful with it.

Prospect rankings aren’t the most important part of an organization. Maybe the guy deserves more praise than he gets. If he does, then the reports will give it next time around. Calling them cheap/dumb just because they don’t get everything right is not fair to them. It’s fine to disagree, but don’t label them that way just because you don’t agree with them.

Brewers blown out by Cardinals 15-4

Looks like the comments sections have been a little heated lately.

I’m generally trying to let conversations go as long as they stay on topic since debate is a good thing, but when comments devolve into name-calling and accusations, it needs to stop there. I’ve taken a few steps behind the scenes, but won’t say much more than that.

One thing I do want to bring up is to be careful with new people who come on the site. The Brewers are playing well and that’s bringing new people around. Meanwhile, there’s a lot of inside jokes and deep stat dives going on here, and that’s good. However, we want to still be welcoming to the newer people who come around, as well as those who aren’t as invested in stats. Just try to keep that in mind. If someone is asking genuine questions or trying to discuss something, don’t jump immediately to a worst case scenario. Assume that they are being genuine. If it goes downhill from there, then go ahead and flag if necessary, and I’ll look into it.

That’s all I’ve got. Not calling out anyone in particular here, just something that I’ve noticed recently, and new posters may notice when they come around.

I don't know if people are reporting others for using more traditional stats.

I do agree with this, using the traditional stats does not mean someone is trolling. It’s not fair to assume that. However, the warning that had been issued that was mentioned earlier had nothing to do with the RBI stat. That’s all I’m going to say on the matter.

Adam McCalvy reported that it is expected to be around 2 weeks.