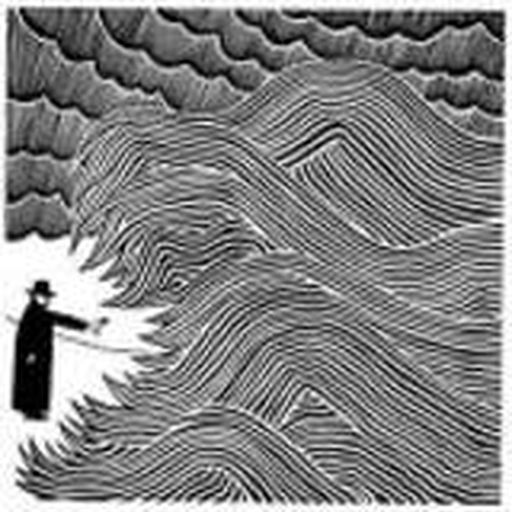 History as a Steelers Fan: I became a Bill Cower fan before I became a Steelers fan. His fiery presence demanded my appreciation, but over the years the franchise drew me in. It was the famous coin flip mix up Thanksgiving game against the Lions that marks the beginning of my passion. Troy Polamalu is my favorite player. There's not too many teams that become more interesting to watch after they punt, but their defense is just as entertaining as the offense, sometimes more so. History as a Braves Fan: My dad has been a Braves fan from the very beginning, going back to their Milwaukee days. I used to go to games that were so empty you could pick up a foul ball two innings later on your way to the bathroom. My first favorite player was Dion James, but as I entered my teen years Chipper Jones rapidly became my favorite. I've picked the Braves to win the WS every year since 1992 and it's not because I'm a blind homer. I honestly think they have a shot every single year.