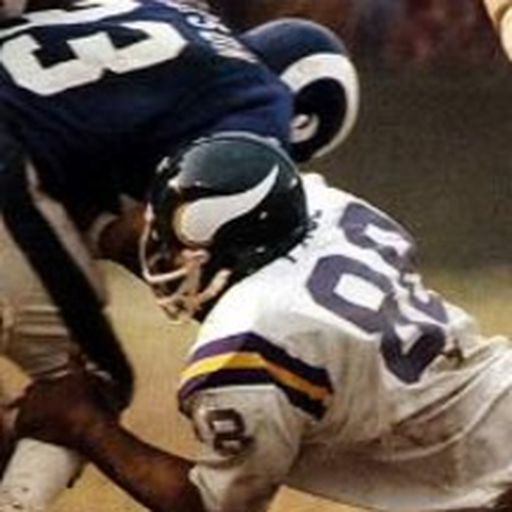 Retired Navy man 23 years service living right now in the Philippines for the past 14 years. Love Muscle cars and traveling .

But no choice that is the only one they offered me or us over here.

I am sure he'll pitch

Seems he always does

Twice now he got hammer

I will get my J&J booster soon

I have to wait for the VA to call me, here in the Philippines it has been a very Slow process I got my First J&J 20July.

Rosario look at his time in Atlanta after he healed

He was hurt most of the year

So When Atlanta traded for him he was on the DL, they let him heal up for the last 25 or so games and the post season

68 total games played in RF in his career

Still his LH bat even playing a average defense in RF would have helped our offense especially in the post season. I believe he is a FA this off season.

3R Bomb we should have signed Rosario, I think he could play RF? I thought he did some when he was in Cleveland this year, and Previous years in Minnesota

yeah me too but Taylor is good

Speaking of the Dodgers what do you think about this?

It was amazing no doubt.

We need a Meteor to hit now

Beat the Dodgers then either the Cheating Stroes or Red Cocks

Slam by Boston after Altuve error which could've ended the inning

To bad our White Sox didn’t get breaks like that. Also The slam came right after a very close pitch called a ball.

Maybe after the players involved retire

Reasons to hate the team: They have more money than god and are determined to spend it every season. Though, to be fair, not all their players have been purchased. They do a fantastic job drafting elite talent and then locking those players up with extensions. The Dodgers’ draft prowess also allows them to churn out coveted prospects they can send away for generational players like Betts. They always seem to have 29 excellent players even though they can only carry 26 at a time. There’s no weakness when it comes to how they operate and that’s incredibly frustrating and maddening and they deserve some hate for it.

That process has resulted in the Dodgers reaching the postseason for nine straight years and finally winning the World Series in 2020. They are the Patriots of the baseball world with far fewer championships. Congratulations!

As recently as 2018, the Dodgers were the target of a Department of Justice probe into how teams recruit international players. The team reportedly had an internal document that graded employees in Latin America based on their "level of criminal behavior." The document used a ranking system where players who received a 1 were considered an "innocent bystander" and players who received a 5 were deemed a "criminal."

In 2015, the team failed to report an alleged assault and an alleged sexual assault to MLB. Both incidents reportedly involved minor-league players in the organization. Pitcher Julio Urías, who closed out the 2020 World Series, received a 20-game suspension from MLB in 2019 after a domestic battery arrest.

Coming off their World Series win, the Dodgers signed pitcher Trevor Bauer despite his troubling Twitter history and general proclivity for being a jerk. Bauer was placed on administrative leave by MLB in July after allegedly assaulting a woman during a sexual encounter. The woman was denied a permanent restraining order, and a police investigation is still pending. Bauer has not been charged. A separate woman reportedly sought a protective order against Bauer in 2020. The second woman made similar accusations against Bauer.

Team president Stan Kasten drew criticism from fans and MLB commissioner Rob Manfred after Kasten made flippant comments about the accusations against Bauer.

If the Dodgers win the World Series, the term "dynasty" would be thrown around constantly. And opposing fans who root for dynasties are the type of people who put "Lakers, Duke, Yankees fan" in their Twitter bio.

One small reason to support them: The Dodgers are one of the few teams that actively try to win the World Series every offseason. You can hate on their seemingly endless amount of resources, but in a sport where the richest teams cry about payroll and worry about the luxury tax, at least the Dodgers make an effort.