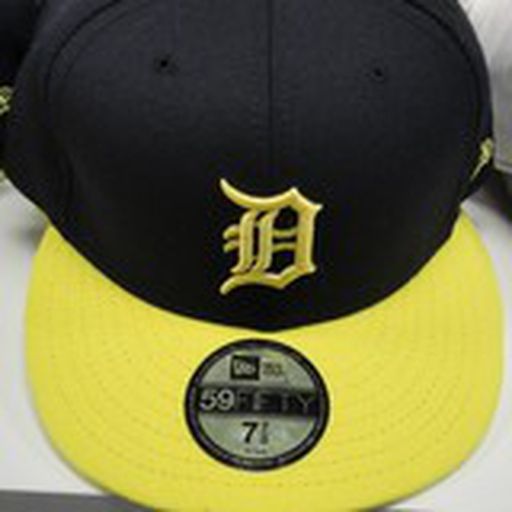 "But a basketball shot, that's even more serious. Not pure joy, there is more intent, a conscious collapsing of hoop, ball, and distance, all mediated by feeling. The feeling of the ball rotating off the fingertips like a lingering touch, the uncorking spring in legs and feet that fuel the ball's rainbow arc, the satisfying sound of the ball cutting through the net. Sensual beauty disguised as competition." --Waking, by Matthew Sanford "I framed it as a form of basketball anthropology, a study of how children were raised within the sport." --Play Their Hearts Out, by George Dohrmann "I realize that no amount of preaching will stir the average lunkhead male to go see a WNBA game. If I thought these people actually knew anything about basketball, I'd say it's their loss." --Bob Ryan "NBA fans are not necessarily basketball fans; they are consumers of entertainment." --speaker of Real Talk "America loves a race war, especially when it is hidden under the shroud of a basketball game." --Young, Black, Rich, and Famous, by Todd Boyd "It's time to eat." --Denard Robinson "This is what it's supposed to be like." --Denard Robinson "Michigan is back to being Michigan." --Brad Nessler "Who are they that they should beat a Michigan team?" --Fielding Yost "The game is too beautiful, and the game is too exciting, unpredictable, and unscripted to do anything but just sit back and love this game." --David J. Leonard "I just do what I do on the court and I continue to play." --Rebekkah Brunson, Baller "Everybody has a game plan until you hit 'em in they mouth." --Bacari Alexander "Learn the trade before you learn the tricks." --Lawrence Frank "I was never told what to do; I was only told what to buy." --Christopher McDougall, on the privileging of equipment over technique in running "Some people say I'm mean and this and that. On one hand that's cool. That keeps away all the riffraff and all the bugaboos." --Rasheed Wallace "I'm learning to embrace the puzzle that is me." --Jason Collins "One of my toenails came off...cause I was balling so hard." --Joey Wells "What these youngbloods have to understand: that this game has always been, and will always be, about buckets." --Bill Russell "Not only is there more to life than basketball, there's a lot more to basketball than basketball." --Phil Jackson