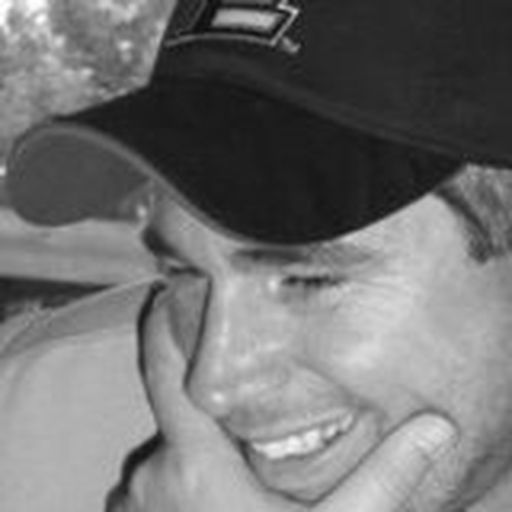 Bob's been a long time NASCAR fan. One of his first toys that he has any memory of is a toy Richard Petty STP charger plastic car. As true to his writing handle Bob (aka 4ever3) is a die-hard Dale Earnhardt fan and always will be. After the death of Earnhardt in 2001 Bob wandered away from NASCAR for a while but his passion for racing brought him back. He is now a fan of the sport and does not really cheer for one driver anymore allowing him to be a little more unbiased in his writing except when he is writing an historical piece on Earnhardt ;) Bob created NASCAR Ranting and Raving back in 2006 as an avenue to share his views on racing and NASCAR. That little old blog led him to become a NASCAR columnist for the Hamilton Spectator (daily circulation of 200,000) and an original member in the NASCAR Citizen Journalists Media Corps. In 2008 Bob moved NASCAR Ranting and Raving over to Sports Blog Nation. Recently NASCAR RnR merged with SBN's main NASCAR page where Bob is now a regular contributor. If you don't find him writing for SBN NASCAR he is probably hanging out at one of SBN's hockey blogs or behind the bench coaching one of the many sports he's involved in or doing the thing he loves the most; spending time with his family.