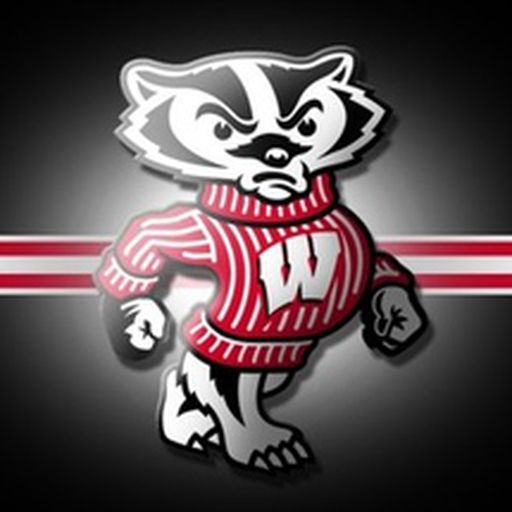 It is all about KUG!

Sleep and possibly some medication.

2CofC's comment on Wisconsin vs. Marquette: how to watch, game preview and open thread from Bucky's 5th Quarter,

McCamish Arena was rocking most of the night.

The student section was full and were apparently fueled by some early yule tide tipple. They were relentless on Davis after his early air ball. At times I thought I was watching a Big Ten game as the level of physical play in the paint was at times brutal. The number of Badger fans in attendance was awesome, great showing for the faithful. The highlight of the evening may have been very early in the game when GT’s Usher was bringing the ball up court with his distinctive dueling man buns, trying to find room to drive and a Badger fan right behind me yelled out " Don’t let Princess Leia beat you", even the GT fans around us broke out in laughter. Was nice to walk out with a win.

I will be in McCamish Arena supporting our boys loudly.

Wisconsin is a Volleyball school!

wissoxfan83's comment on GAME THREAD: No. 21 Wisconsin at Rutgers from Bucky's 5th Quarter,

BAMABADGER01's comment on GAME THREAD: No. 21 Wisconsin at Rutgers from Bucky's 5th Quarter,