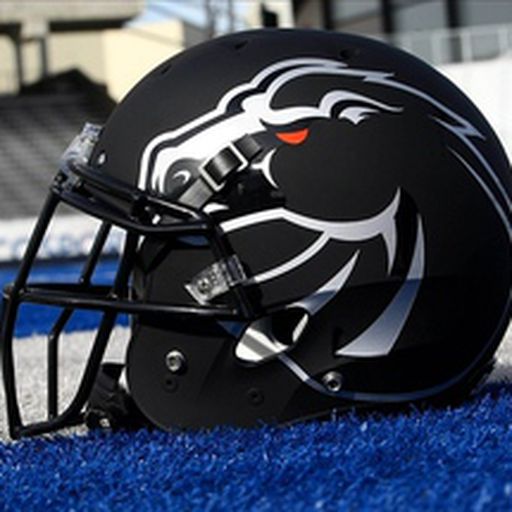 I heard something very interesting yesterday

that makes sense. "It takes four years for a new coach’s system to be firmly established." Well, that’s about how long it takes for the majority of the previous coach’s players to move on. I hear all this screaming for heads to roll, how the coaches are the worst since Henry VIII, no one should be allowed to suit up, etc., etc., etc. Face it folks, this is a huge transition year. So many new coaches, a new system/philosophy, and injuries all contribute. Even the supposed ‘blue bloods’ of football (e.g., Alabama) have years of rebuilding. Just look back into the records and you’ll find that’s quite true.

I don’t repeat this to try and cover anything that’s taking place, but it’s reality. I’d certainly like to see us steamroll every opponent we play but, the reality is, we may end up with a .500 season at best! It’s not the end of the world, and certainly not worth going to the ER. Yes, it hurts. When I attended the Air Force Academy (class of ’82), a good season for us was when we beat both Army and Navy the same year. No one I know of starts a new job and immediately knows all the ins and outs. No one!

How about reining in the whining, and keep on supporting our Broncos instead?

commented on Three Second Half Turnovers Doom Boise State VS Pack from One Bronco Nation Under God, Oct 3, 2021, 8:54am EDT

rancho1's comment on Three Second Half Turnovers Doom Boise State VS Pack from One Bronco Nation Under God,

I'll miss the rivalry as well, but glad it will be over for a different reason.

Having attended USAFA back when dinosaurs roamed the terrazo (class of ‘82), I’m a die hard fan. But, my son attended BSU and we were at THE Fiesta bowl during his freshman year. So, my allegiance is torn every year during this game. Half BSU gear, half AF gear, and I feel like Schrödinger’s cat until the end…..