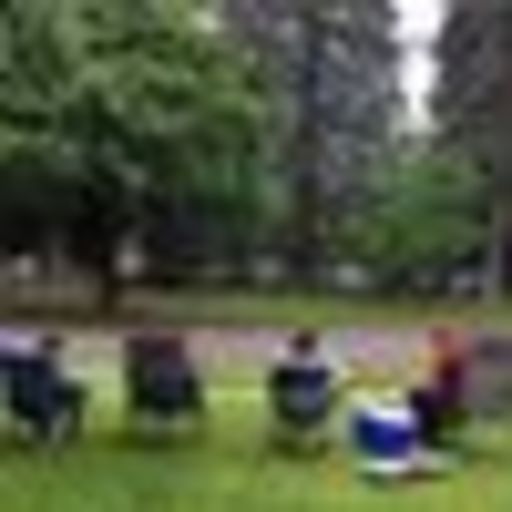 It would take something completely crazy and stupid on both the owners and players part to go past march 15th. So its not completely out of the realm of possibility but i would put the chances of going past the 15th at like 5% and it going past April like a 1% chance.

The real question is what the MLB considers to be the Last minute. March 1st seems like the most reasonable ‘last minute’ to me. The below article has a good general idea on how things could shake out depending on when the agreement comes.

The most negative I can get on this is that season gets delayed by a week or two.

I just can’t see the owners (who have cried poor after the pandemic) miss out on that much money. I think spring training will start late and get reduced but i don’t see this going longer than March 1st.

But I think that the reports are that the market is nowhere close to what they wanted originally so he is likely to take a 1 year deal and try again next offseason. Plus he is a local guy so maybe he wants to come home to play. But mostly outside of adding a Bryant/Story he seems like the most logical fit for what is left in free agency and what the mariners need.

Freeman is an extreme pipe dream. He just doesn’t fit in how Jerry wants to build a team (big contracts and roster flexibility) now is that a bad way to run the team.. maybe. But I would bet that if Jerry was given the opportunity to sign freeman to a short high AAV deal he would do it but that’s just not happening.

But I don’t think he is a 120 wrc+ player over a full season probably closer to a league average bat, which to be fair we don’t have a lot of so I much rather have him on the team then trade him for nothing but I will say if the mariners go into the season with him getting most of the DH ABs something probably went wrong.

I don't quite get the Torrens Hate

I think he is one of the better hitters on the team… but I also think he is easily replaceable/upgradable if he can’t play catcher. I couldn’t think of who my least favorite current mariner is but I don’t think Torrens would be close.

I don't hate the idea of trading Torrens

The problem for me is that I don’t the Mariners would get something of equal or greater value that would help the team right now. As it sits right now Torrens is (with all players healthy) probably the 5th or 6th best hitter on the roster and I don’t think Torrens gets us a player at a position of need that would produce similar value (offensively at least). There will be at bats for Torrens at 1b/Dh but we have options there that would produce more than he would so if he can even be a slightly below average catcher (while still hitting) he will have huge value to this team both on it and in a trade later down the line.

I don't know about that

Based on my 2 years of little league stats (1 hit and a handful of walks) my fWAR would be so in the negative it would surely take a playoff contender right out of contention.

Divish also mentioned that alot of GMs don’t go for bulk anymore because of how much they now know about players. I think its fairly obvious that Trammel, Torrens and Fraley wouldn’t equate to a top 100 prospect in most GMs eyes. But I would like to hear more on what they could be worth. Like could Trammel be worth an aging but still above average quality player on a large contract on a team looking to shed payroll?

The only thing that is particularly news is that the players are presenting their proposal Monday. Other than that its all opinion/ obvious analysis of the situation. Maybe one day we will have real progress or real impactful news coming out.