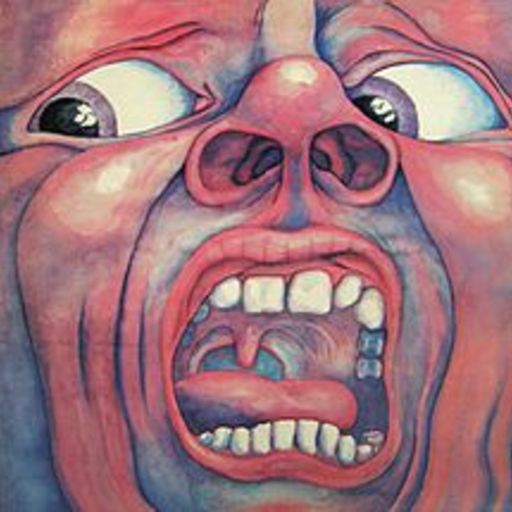 Am I the only one who wonders if their Covid break avoiding us and MSU might have been conjured?

IHSAA's comment on Boilers Respond To Loss With Big Win: Purdue 80, Northwestern 60 from Hammer and Rails,

Thanks for doing this Travis

commented on Northwestern at Purdue: GameThread and How to Watch from Hammer and Rails, Jan 23, 2022, 8:44pm EST

Do we double tJD? He is not much of an assist man, but it can’t be Tredey or Race will get loose

Hope we see Furst for some extended minutes.

Good to know. That sounds too low though.

Purdue seeded #1 in the Midwest per the WaPost

Full funk agreed. It’s a testament to how much Matt values IT that he still starts. But he only get to stay in the funk for so long. And my joke on Hunter starting next game was a reflection just how bad ITs shot has been the last couple games.

What I was trying to get at was IT has a bunch of intangibles that are going to be hard for a data guy like you to grasp. Not meant as a put down, just an explanation.

I have never got the Morton as PG talk. I know he is a good passer, but bringing the ball up the court against the press? Shudder. Actually I never got what position he is slotted for. One complaint I have for Painter is he is a sub a 1 for a 1 guy or a 4 for a 4 whatever and I just never understood what position Morton plays. I guess it’s a 3/4 but is he really fast enough to hang with a 3 on D or big enough to play a 4 like TJD? Not hating on Morton, just his slot, his role on this team has escaped my feeble mind

I don’t think your dump IT crusade is going to work here. The reason he starts are not his +/- numbers, 3% or his asst/TO ratio or any of the analytics that you love and are good with.

It’s the reason I picked IT to start the year and the B1G, Painter trusts IT.

Anyone have any insight as to what’s going on with Furst? He goes from looking like All Freshman to afterthought. I thought the Frosh wall was Feb, not Jan. Is there an injury? I don’t often watch the pressers so don’t know if this has been addressed.

Not wanting to start up the debate, but if this keeps up it will be a valid question if we red shirted the right frosh.

And to the IT issue above I think he stays in the starting line up for a simple reason that transcends +/- . Painter trusts IT.

He will be lucky to foul out. He might want to book an appointment with an oral surgeon now to save on the wait. Chiro, massage therapist and orthopedic for the week after. Cockburn is gonna Mission from God next time out.

It looked good at first, but turned into a hard slog of chippiness tough sledding and grit.

I feel sorry for the next center IL plays. Kofi is going to maim that poor dude.

b-upinchi's comment on 2022 Purdue Football: A Way Too Early Look from Hammer and Rails,

The bracket guy at the Post has us a 1 seed

Seems high to me, but I’ll take it.