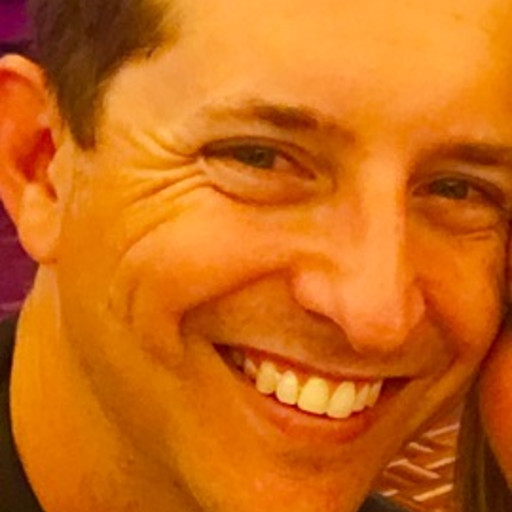 Yeah, that's an excellent point about the open roster spot

There’s a handful of guys on the roster who have one-year deals or will be playing out the last year of their contracts. TPE’s rarely ever get used, but I think the Magic can safely operate as if they intend to use it (even without the roster spot) simply by waiving someone if need be.

Just to respond - in general - to a few of the collective comments above...

I think this signing makes a lot of sense. Yes, the roster seems a bit unbalanced with a number of guards, and not a lot of prototypical small forwards and/or bigger/stronger wings. But Moore was brought in the be a 14th or 15th man anyway, so roster fit rarely matters with those kind of guys.

I can’t stress enough how young (and inexperienced) Orlando’s locker room is going to be next year. "Veteran presence" is a cliché that is thrown around in sports entirely too often, but this is one of those instances where that expression actually carries some weight.

Moore just spent last season surrounded by some incredible leaders (CP3, M. Williams, W. Green, etc.). The Magic are likely hoping Moore can provide similar leadership. His value will provided during training camp (especially with MCW out), during practice, on the road, and in the locker room.

And yes, I think this was already very likely (now reinforced even more bringing in E. Moore), but Orlando looks like they will be utilizing three-guard lineups more often than not (some three-man combo of Fultz/Suggs/Anthony/Harris/Ross/Hampton/Moore/MCW, one forward – JI/Chuma/F. Wagner, and one Center WCJ/Bamba/Lopez/M. Wagner.