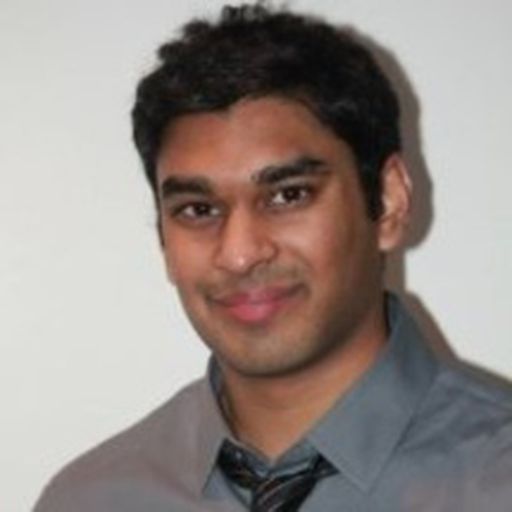 A native of Wellesley, Massachusetts, Aashish grew up a lifelong fan of Boston sports teams. He graduated Wellesley High School in 2008, and the University at Buffalo in 2013, where he majored in communication. ​ Before joining SBNationBoston.com he served as the editor-in-chief of a blog called BostonSportsRadio.net. Aashish was also a featured columnist for Bleacher Report, generating over 160,000 reads writing about the Red Sox, Patriots and Celtics.