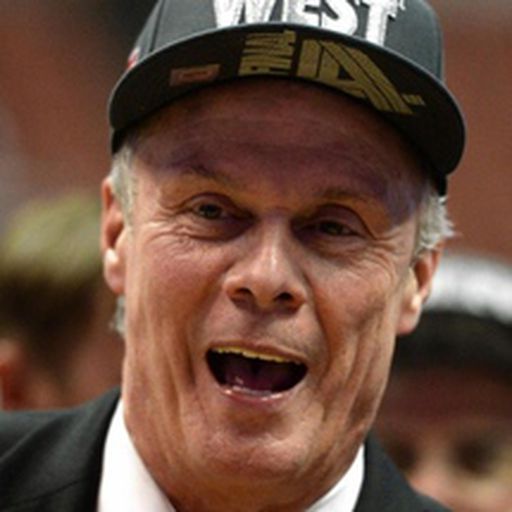 I can live with a hard-fought loss, but this team was uninspired and unprepared.

I'm excited to see what Julius Davis does with this opportunity

He was a rare in-state running back recruit with offers from top programs like LSU, ND, and USC, but he’s never been able to get on the field due to injuries and being buried on the depth chart. He could have transferred but he stuck it out and it looks like he’s going to be rewarded, you absolutely love to see it.

Yeah I was just kidding, and your prediction certainly matches recent results

But I choose to believe this year will be different. With this defense and running game, Wisconsin can beat anyone if Mertz gets rolling (which I acknowledge doesn’t happen often), but Mertz has shown improvement lately so I think he could be serviceable in the championship. I’m ready to get hurt again.

Speaking this into existence now. Braelon will burst on the national scene in the conference championship with a dominant Derrick Henry-like performance and the defense will hit OSU’s QBs so many times they’ll be on their third stringer (who I’m sure is also a five star recruit) by the end of the game. The Badgers have always been very close to winning in the championship game under Chryst. Enough knocking on the door, time to break through.

Blocked and reported for that last sentence

Alabama has lost more games to unranked teams than Wisconsin has this year, few mention this

If Wisconsin wins out where do you guys think they'll be ranked going into the conference championship?

Davis, Hepburn, and Bowman look like they'll be a really fun backcourt over the next few years