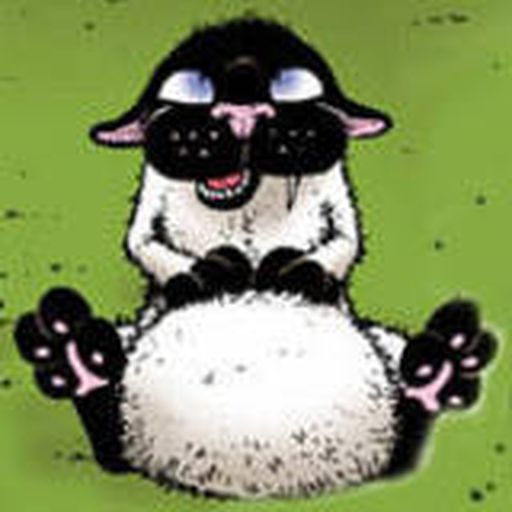 And Mullins has been much, much better than Adolis this year. Mullins’ offensive numbers are much better, and defensively Mullins and Adolis are similar.

IwB keeps getting banned because he keeps acting like an asshole

But honestly, once Elvis was traded, Gallo was the only guy I had a real strong emotional attachment to.

Thoughts on an 8-5 Rangers win

Which is why don’t call them game recaps.

The minor league updates are about highlighting the performances of the guys who are prospects or appear to have an opportunity to be brought up by the Rangers at some point. Trey Hair had a lot of big games this season, but I didn’t ever write about them because he’s a guy brought in from the Indy League to fill a hole the Rangers had at high-A.

He's someone likely waived and released once the season is over

Because of Nick Snyder?

Designated for assignment means you have 7 days to waive, trade or release a player.

You can put a player who has been DFA’d on outright waivers, but they aren’t the same thing.

That's what I'm talking about

From Dennis Lin's article at the Athletic

With the Arizona instructional league starting this week, the Padres will lean on such player development officials as field coordinator Chris Kemp and player development director Ryley Westman. Preller on Tuesday did not share a plan for replacing Geaney on a full-time basis, but many in the industry believe he will consider candidates with his former organization in Texas, which also previously employed Tingler, Kemp and Westman.

Why do you say he was overworked?

He never pitched in back to back games. Was rarely used with one days rest.

…only half the starters at a position are going to be better than league average.

It was a guess, but a guess I felt was a pretty solid one.

Depends on what happens as far as other moves this offseason