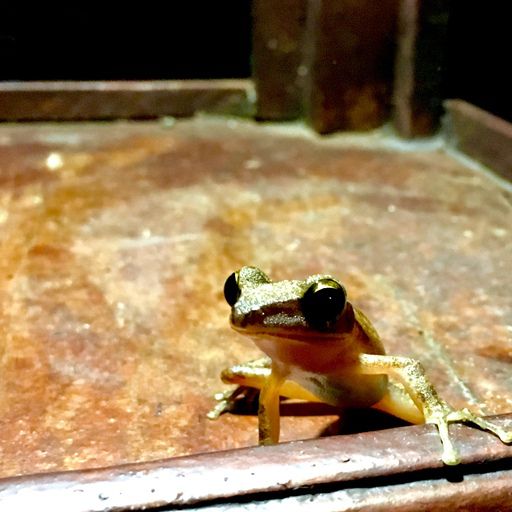 USWNT vs. Paraguay: A glimpse at the future

Roughly half of players in any particular league should exceed their xG by some margin.

Nothing will come of Nothing

Quit looking at this so zero sum. It’s a statement that the home grown players generally played better than the players taken off.

Which, is like, duh. Brooks and Sargent each got an entire section about how poor they were. Bello was the only one of the trio who I didn’t talk much about.

Stating that Home Grown Players did well and that specific other players didn’t isn’t somehow a general indictment on players groomed in Europe.

Yeah, you are way over thinking this

Lletget is not an academy product and he was subbed on and played well.

And A. Robinson is a Europe-raised player who also was subbed on and also was praised.

Fool of a Took's comment on USA v Honduras, 2022 World Cup qualifying: What we learned from Stars and Stripes FC,

If you can’t get a stream to work for you, you can go for one of the Spanish broadcasts

That’s actually what I’m going to do tonight.

That's just deflecting. His seat is getting warm and he knows it.

I really don't know if Nagbe could be convinced to join the national team. I definitely think we could use him, at least as depth.

I get the feeling like Nagbe is a little like a less energetic Yunus Musah. Nagbe doesn’t bring the same intensity for pressing, but he provides a valuable outlet to retain possession. Which probably lets Pulisic play higher up the field.

In isolation, Klinsmann losing those first two qualifiers would not have been enough for me to say he should be replaced. But that's why I talked about the 18 months prior to the qualifiers.

Klinsmann’s dismissal was not the result of merely two bad games. It was the result of a lengthy period where Klinsmann stopped doing the things that had made him effective in the previous World Cup cycle. One of the linked articles is a piece from me from 2016 where I explained exactly that. The Copa demonstrated that, despite the series of results leading up to that point, Klinsmann could get his act together and field a functional team. And then the Mexico game showed a regression away from that.

You are right to make the comparison to Arena. In retrospect, the tactics of the two were shockingly similar. The difference was that Arena generally made players feel more comfortable. Arena only really spent the time and energy to develop and communicate a strategy for the away game v. Mexico. It doesn’t appear he did that for any of the other games.

The copa was a good result for Klinsmann. And it (deservedly) extended his time as manager.

Is that what you want me to say? We agree on that.

No, I am comparing the results between the coaches leading up to the respective qualifying cycles.

To leave out the success of the Copa would be disingenuous, but there isn’t a good comparison for Berhalter.

I agree with that second sentiment

All Klinsmann had to do was put out a functional line up for each game. He demonstrated that he could effectively do it during the Copa. And then he decided to stop.

I am firmly on team "going as far in tournaments as possible is the goal" over beating higher ELO rated opponents.

I said our Copa results were due to a kind draw because we absolutely lucked out and didn't have to play Brazil.

If the US’s results held but if Colombia and Brazil had consistently played up to their level, we would have faced Brazil in the quarter finals. And, based on how we performed v. Colombia and Argentina, I think we would have lost that match.

That's not fair on me. Yeah, we've disagreed on Klinsmann for five years, but I'm not sticking my head in the sand and calling everyone a Klinsmann apologist.

I said, and I quote, "there’s obviously a comparison to be made".

There’s a way to have a conversation about this in good faith. But I do not believe you can do so by ignoring pre-existing bad faith. I don’t think a reasonable person can look at the evidence and deny that people have manipulated narratives to call for the firing of the coach, independent of how the team’s performing.

For the record, while we disagree on Klinsmann, I do not think that you in particular have been acting in bad faith.

The corrections should be pushed through soon.

This is what I get for trying to write at 2 in the morning.

You are exactly right on the limitation of the passing network.

It’s merely an average of where the players are, not a defined place. If MLS still had the Opta boards with the pass maps, I’d use that, but those died with the website redesign earlier this year.

However, I don’t think this map in particular is skewed. It passes the eye test, with Aaronson and Reyna both showing up often in those places on the field during the game. There aren’t weird passing patterns that indicate something odd is going on (Reyna isn’t shown getting a whole bunch of passes from Dest, for example). And past pass maps look very similar to this one.