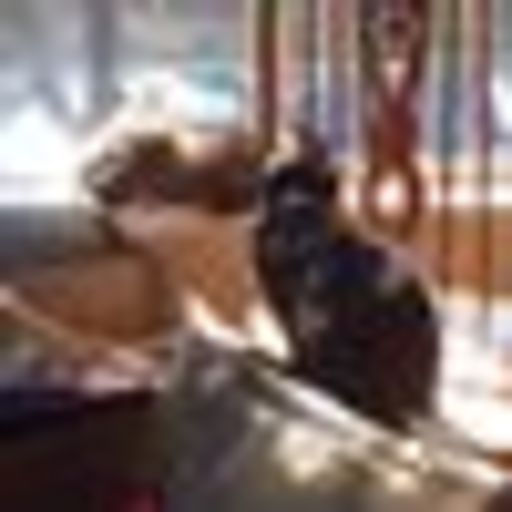 Bond's career peak was before strong drug tests, Ortiz's was not

I work as an official for a sport that has to comply with WADA protocols, which MLB follows (to a degree….it isn’t perfect) with regard to drug testing.

IF David Ortiz was a drug cheat, the level of deception and intrigue that would have been necessary for him to have never popped a dirty sample between 2004 and 2016 would be Armstrongian.

On the other hand, WADA protocols were violated in a large number of ways in that 2003 list process, mostly because Baseball was not using that for punishment/reform, only for "Let’s get a handle on how bad our issue is". Even IF Ortiz produced a dirty sample during that scrub (which has not been actually shown to be the case), it would not have passed WADA appeals. There was no solid chain of custody, the testing lab wasn’t certified properly, and there was no "B" sample cross testing, just to name a few issues.

Will it cost him some votes? Maybe. But most of those folks are probably in the crowd that wouldn’t vote for a primary DH either, so he wasn’t gonna get those votes regardless.

He will be north of 65% this year. Possibly 1st ballot in, but the DH issue may keep him just short. His heroics in 2004 alone would get him over most of the hump, and his other years just help the case along.

commented on David Ortiz arrives on loaded Hall of Fame ballot from Over the Monster, Nov 24, 2021, 9:49am EST

commented on David Ortiz arrives on loaded Hall of Fame ballot from Over the Monster, Nov 23, 2021, 10:36pm EST