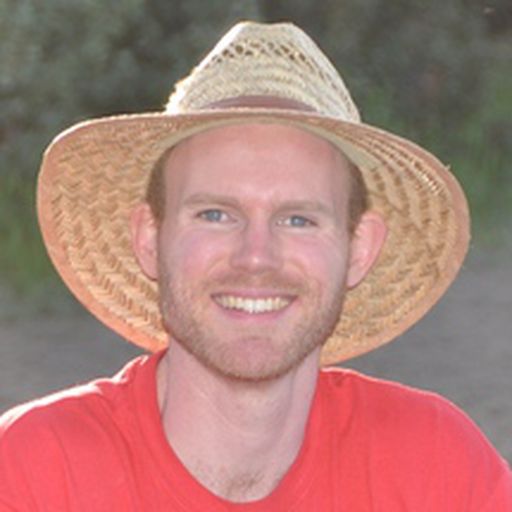 Wild Card standings: A’s still 3 games out, with 16 to play

freddy's comment on Game #145: A’s barely hold on for wild 12-10 win over Royals from Athletics Nation,

Right, he's in the same boat as Kap in terms of matching his pro-career TOTAL in innings this year.

Either way, there will be one starter who is way past his career-high, either Kap or Jefferies. May as well start the one who’s still retiring more batters.

I also wonder if there’s any difference between Jefferies’ innings coming in the minors and Kap’s in the majors, but perhaps not.

Why not start Daulton Jefferies?

I understand that the odds are thin now. It’s justifiable to conclude that it’s realistically over. It would be pretty surprising if they came back.

But surprising things happen in sports, all the time, and they often don’t make sense, especially in small samples like the final 19 games of the season. It’s probably over but it isn’t over yet, so let’s see what happens.

I'm rooting for the other teams to even each other out, so nobody runs away with it

So since Seattle is behind Boston now, I want Seattle to beat them in that series. Actually sweep them, in this particular case.

So the key is that whoever is ahead of them can’t keep winning and run away with a WC spot. They have to remain catchable. So if Botson (ahead of us) and Seattle (tied-ish with us) are playing, then I need Seattle to suppress Boston’s win total. Especially since we still play 7 against Seattle, so we’ll get the chance to knock them out ourselves anyway (and if we lose those games to Seattle then none of this matters anyway because that will knock us out no matter what).

There are certainly other weaknesses, and other things that have cost us wins throughout the summer. But they were still in it flaws and all, in actual postseason position, until that rash of blown saves.

Six extra losses in the past 3 weeks due to those blown saves, games that were otherwise won by the rest of the team. They’re down by 2.5 now. Flip half of those blown losses and they’re still in Wild Card position.

Wild Card standings: A’s down but not out yet

Sacrifice Foulout: Catch it or let it drop?