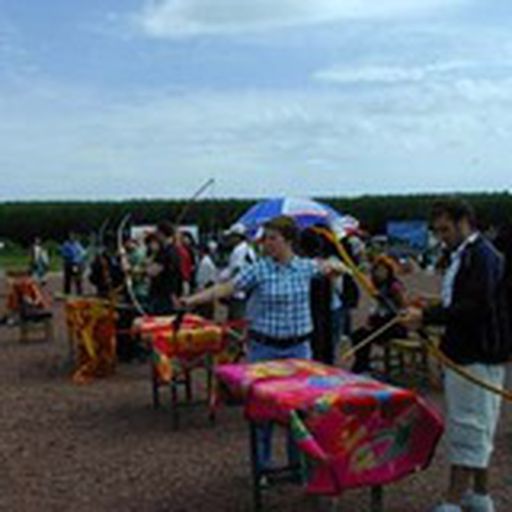 Carlos Vela on basketball fanhood, love of LeBron and Lakers, respect for Kobe

The era of constant games in soccer is here

How to Watch Austin FC vs. LAFC: Odds, game thread

LAFC deserved win, but also got incredibly lucky on fluke own goal

JosefBetterThanCarlos's comment on Eight is enough: LAFC 4, Sporting KC 0 from Angels on Parade,

I think you're definitely entitled to your opinion

And I really appreciate your desire to want to follow a team that maintains consistency over time. Not to be a downer, but MLS is a league where turnover has always been rampant year to year, and the transfer window situation makes the disruptions even more pronounced some years. It’s true that most contenders maintain consistency (which makes sense) but even a great team like Toronto FC had a window of about 5 years, and the relative roster stability in Seattle is in some ways a major anomaly (and the Sounders themselves still quietly tend to change about a third of their roster every single year).

All of this is to say I can’t tell you how to be a fan, nor would I want to. But in the context of "windows" in MLS, LAFC’s nearly four-year run kind of fits the mold, honestly. There is no singular way to run a soccer club, here or globally, but the current turning point moment for LAFC is not at all unusual, either. I hope this context can help give you a sense of that.

I would dispute the contention other managers don't rotate XIs

A manager who doesn’t rotate their XIs regularly in 2021 is both extremely lucky to have a healthy top 11 players and not dealing with fixture congestion. Basically every league in the world is dealing with fixture congestion this year, including MLS, and even clubs that like to keep an intact XI as much as humanly possible (the Earthquakes, for example) have done tons of chopping and changing this year out of necessity.

Killajin's comment on Fenerbahçe announce transfer agreement with LAFC for Diego Rossi from Angels on Parade,

wildgift13's comment on Fenerbahçe announce transfer agreement with LAFC for Diego Rossi from Angels on Parade,

If you’re going to malign our "fine journalism" why bother to complain about it. I stand by my comments, I said nothing that every other reader would take issue with and neither did Trebor and clearly we disagree. Why the axe to grind?

Thanks again for reading and going back and reading other stuff too.

The Fox broadcast called it a "clear" penalty, I think there was contact but it was not a clear penalty to me, and that zapruder film doesn’t show me definitive proof there was no contact. Obviously different sides will see it different ways but I do call it like I see it. Thanks so much for reading.