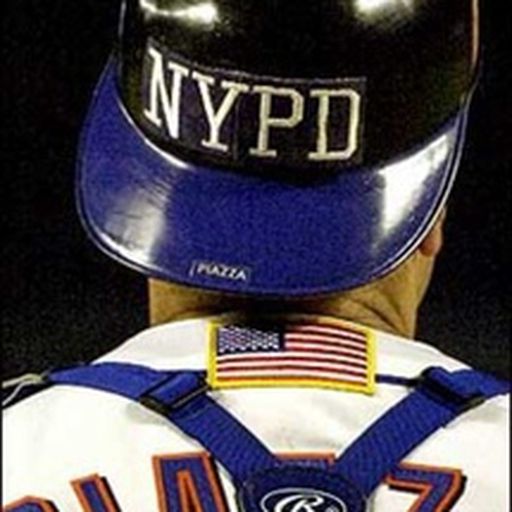 I disagree. I think the numbers pretty clearly demonstrate that the infield was above average both offensively and defensively as a group.

Of course, that doesn’t minimize that Lindor and McNeil did not perform with the bat, but that was somewhat balanced out by a.) Pete having a really, really good season, b.) Villar being probably better than expected, c.) Báez’s second half production, and d.) better than expected performance from the bench mob.

Did the infield fully live up to its potential on paper? Probably not. But I don’t think it’s a stretch to call it a strength this year, given the big picture.

The Mets’ infield was a strength in 2021, but injuries took their toll

This captures so well what a lot of us have been feeling.

We need to get back to just appreciating watching the best pitcher of a generation and being happy that he is wearing our colors. Part of what made the second half of 2021 so demoralizing is that we didn’t even have Jake to look forward to, like we have had in so many other losing seasons in the past. It really made it feel like there was no reason to watch the games at all.

Yeah things will be really ugly if they don't.

I don’t plan on going anywhere (where do I have to go anyway? LOL) so they’ll be back next year for sure!

A Pod of Their Own: Mets report card

I was so excited about the deGOAT fireball too and I only got to use it like twice.

Thank you! I appreciate that.

Thank you very much. It is a lot of work. But worth it knowing that people enjoy them.

A disappointing season ends unceremoniously for the Mets

A Pod of Their Own: LIVE from #Dollars4Dingers2021

A Pod of Their Own: May you live in interesting times