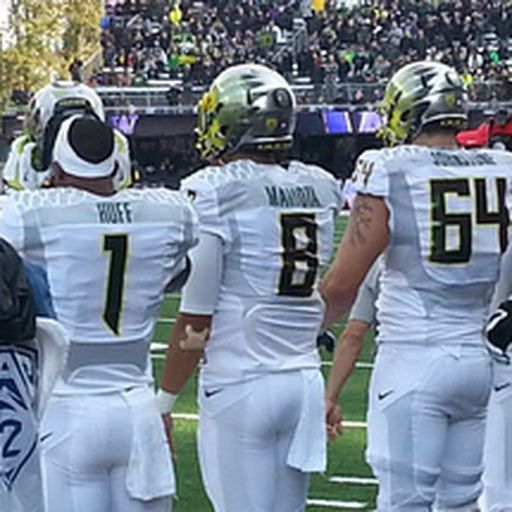 I know it's not part of our vocabulary here on ATQ because we're all better than that, but

FUUUUUUUCCCKKKK this team is trying to kill me.

It's an interesting direction to go

I worry that our defensive line pressure is going to be voided by quick tosses to Dulcich over the middle and our linebackers, who I do not believe have been great in pass coverage so far, will get burned over and over again.

I will have to get together my crack legal team

An elite strike force, if you will. I’m sure it will include DanFoutsBeard and DoubleDuck. Collectively, we will have judgments against half of you and the other half will owe us at least six figures in attorneys’ fees.

Everything is falling into place for why I can’t stand this guy, in addition to his complete incompetence as a referee.

I actually posted them and had to punch my own screen

Wow, I know we have never met

But I do not think we would have anything in common whatsoever other than the Ducks. ATQ is a beautiful thing, I guess. 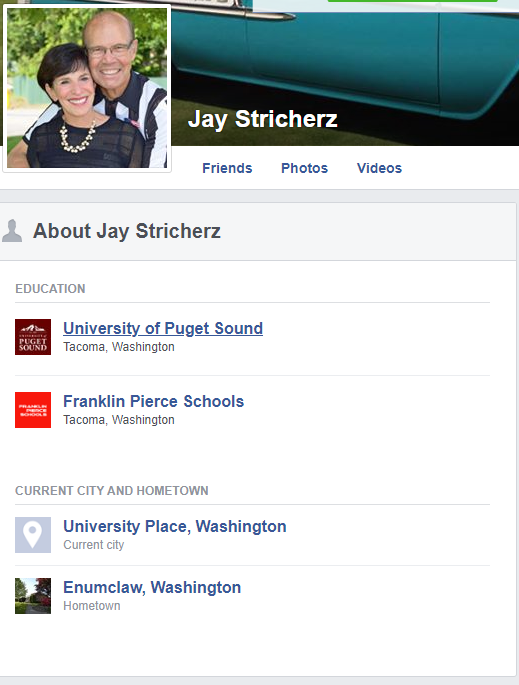 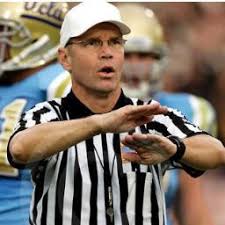 At least you contribute something to society. I have no redeemable real-world skills, so I became a lawyer.

The science has only been perfected to allow somebody to go through the portal in one direction. When you throw the portal machine in reverse, from my understanding, you generally end up with a pile of steaming flesh and limbs sticking out in all kinds of weird angles.

Hey, I know it hasn't been discussed much here, but...

what is the general consensus regarding whether Ty Thompson would give us a better option at QB this year than AB?

(ducks and covers like Lane Kiffin at Neyland Stadium)

I will say another one on the Top 10 list would have to be: 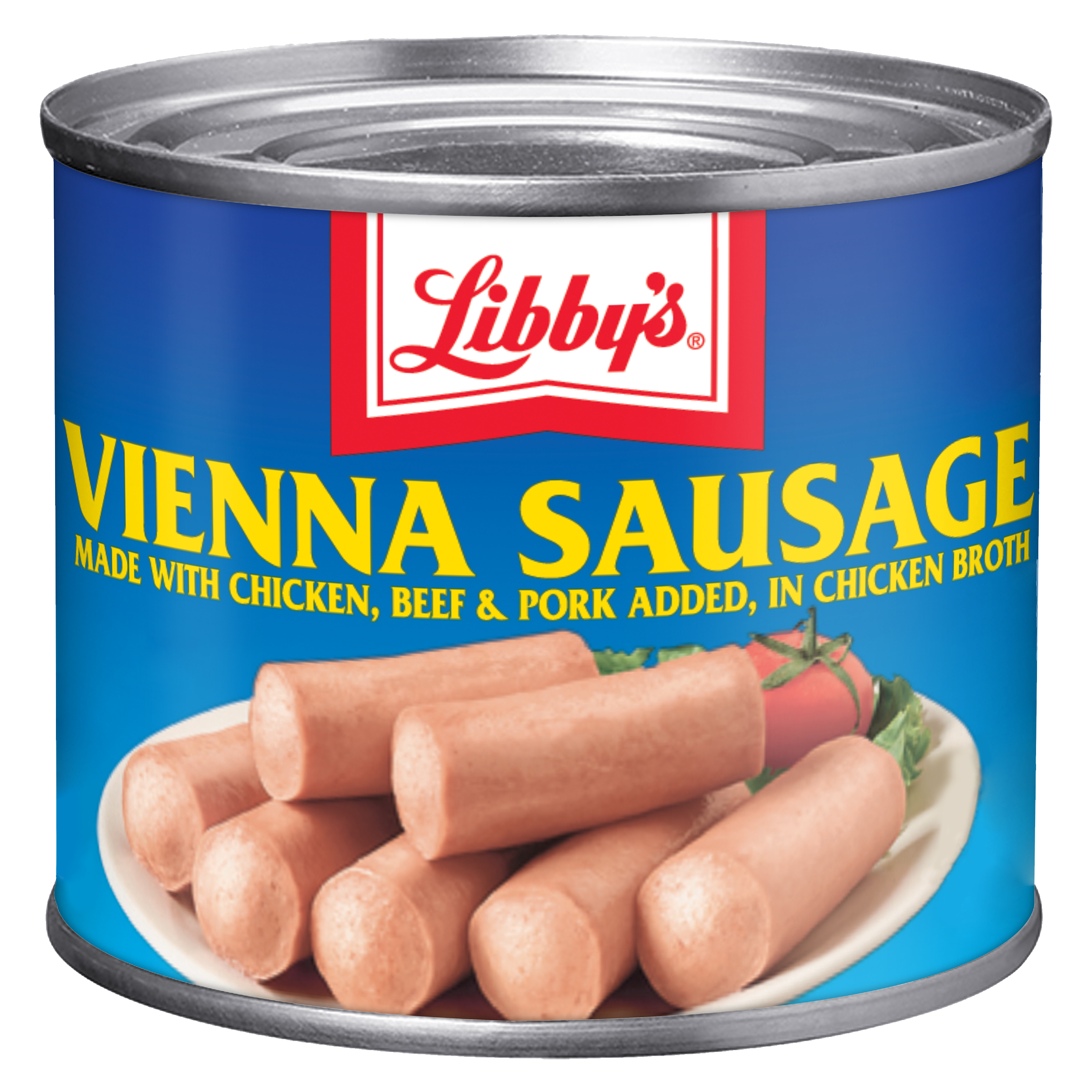 How long is "insanely?"

That’s a measurement term with which I am not familiar. I was thinking that a pole about .75 Osweilers long should do the job.

Send this country to the dustbin of history asap

Discrimination against him for being a devout Catholic and such. Good luck with that, buddy.

I hope Wazzu holds its ground and makes an example out of Rolo. The bar for undue burden under Title VII is a low threshold for employers to meet. Anything more than a "de minimis" effect on an employer can justify denying a religious accommodation because it would be considered an undue burden on the employer. Given that the EEOC has deemed COVID-19 a direct threat to the workplace, I imagine WSU will not have a hard time showing that allowing a coach to remain unvaccinated would have a more than de minimis effect on workplace safety, which would be legally defensible grounds to deny Rolovich’s request. I’ll be interested to see how it plays out.

Also, one of their losses is to a team we beat

We really don’t even have to play the game because the maths checks out.

For my 10 year old son who is decked out in Ducks gear and on the couch ready to watch CGD every Saturday morning in the fall at 7 a.m. (MDT)

This is the opportunity of a lifetime. His first Ducks game and CGD on the same day? It’s better than a trip to Disney World as far as he’s concerned. He has been drafting sketches of the signs he wants to make each night after school this week. I have already found a Target near the Burbank Airport where we can stop and get poster board, etc., after we land Friday night.

I didn't know you were so fancy