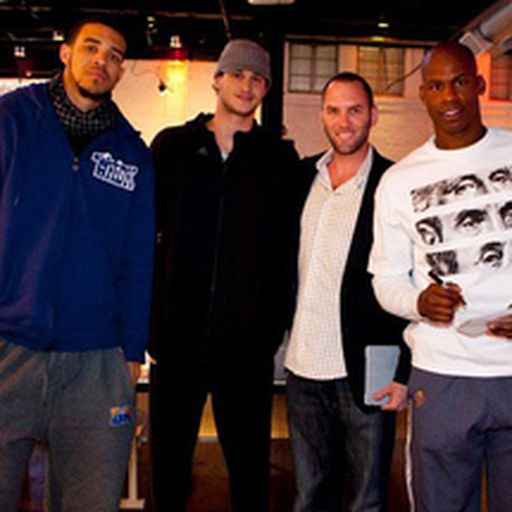 A fifth-generation Denverite, Denver Nuggets season ticket holder and unofficial Nuggets historian, Andrew has over 25 years experience in sports, entertainment and new media. Andrew began his professional career as an intern for Turner Sports' NBA and NFL broadcasts and has since gone on to produce television and new media projects for Fox Sports, Warner Bros. and Nickelodeon. Andrew is also the co-creator of "Girls & Sports", a nationally syndicated comic strip that has been syndicated to over 300 newspapers nationwide. "Girls & Sports" has appeared as a series of animated shorts on Fox Sports' "Best Damn Sports Show Period" and in comic strip form daily at ESPN.com. In addition to his work in entertainment and new media, Andrew is a partner with the EXDO Management group which oversees various real estate and hospitality ventures in Denver's vibrant River North (RiNo) Art District, including the EXDO Event Center and Tracks Nightclub, and real estate development projects like The Hub and The Cole Market. Andrew currently serves as chairperson for the RiNo Art District board, as well. Believing the fan's voice is rarely heard, Andrew launched Denver Stiffs - "Stiffs" being an homage to legendary Nuggets coach Doug Moe - in 2008 and joined SB Nation in 2009. Andrew graduated from Atlanta's Emory University with a business degree. While at Emory, Andrew was the lead sports editorial columnist and sports cartoonist for "The Emory Wheel" school newspaper ... and he ran his own fantasy basketball league (since online fantasy sports hadn't been invented yet).