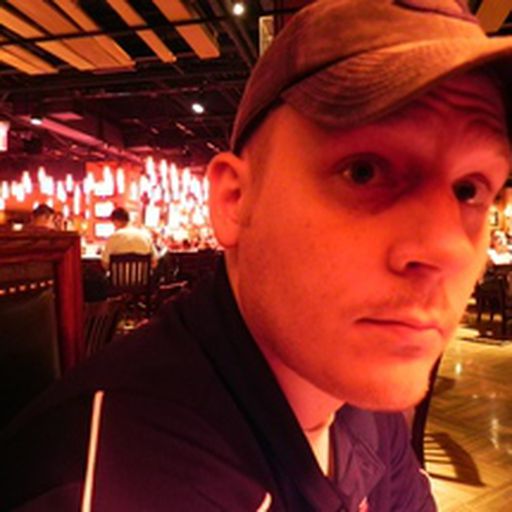 Born and raised in Cincinnati, OH. I'm a graduate of Roger Bacon High School (Class of '02). Graduated with a Bachelor's Degree in Communications with a focus in Public Relations from the University of Cincinnati in 2006. I still live in Cincinnati, where I work for a small independent insurance agency originally started by my great grandfather. My father's family is from Wisconsin and he is a Packers fan, which is how I was brought up. I quickly realized we had a team right here in Cincinnati and became a dedicated fan since childhood. I was brought on as a staff writer for Cincy Jungle in the summer of 2012. I was hired as a part time writer for SB Nation's Fantasy Football blog at the start of the 2013 NFL season.