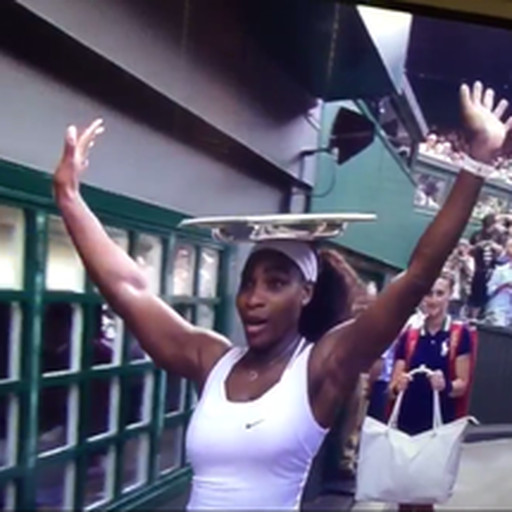 Andrew Jones is a sports, political and music writer whose work has appeared on The Intercept, The Guardian, Ebony Magazine, World Soccer Talk, MSNBC, The Grio and has been mentioned by Sports Illustrated and The Nation. He has also made media appearances at Huff Post Live and the RT Network. Andrew is also among the few to endure watching the then Metrostars play games at Giants Stadium with only 15 people in the crowd.