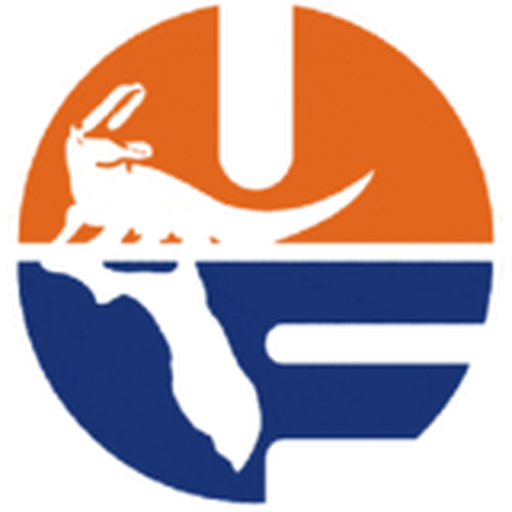 Someone outside the Meyer/Mullen orbit.

The path forward, in this instance, is not retracing the steps of the past.

LSU 49, Florida 42: Gators get run over in punishing upset

Florida vs. LSU, Game Thread: A reign in Tiger Stadium?

sbach66's comment on Florida vs. LSU: On fighting ghosts from Alligator Army,

mlaw59's comment on Florida vs. LSU: On fighting ghosts from Alligator Army,

The series essentially not having any blowouts since 2011 makes it hard for me to remember it correctly, too.

Every game is hard-fought and every win well-earned.

UniversalLordGator's comment on Florida vs. LSU: On fighting ghosts from Alligator Army,

I ask as someone who knew those years largely from newspapers.

I reckon he gets enough email that he is hopelessly behind on responding to.

But he might technically still be under 100,000 unread emails on at least the desktop version of Gmail.

(I think I’m doing a CAB for tomorrow, so I’ll link it there.)

"Every year the conversation has to begin with 'is any one going to beat Bama this year?'"

To this I say: There are conversations happening in places other than ESPN studios and media other than Twitter. And if I’m not doing a good enough job of making this a space for conversations beyond just that, I ought to do a better job of it.

Florida vs. LSU: On fighting ghosts

Dammit, I knew there was something I was missing and wanted to link.

Crawshaw seems like a good egg, and I really can’t imagine what it would be like to have my family half a world away.

Link up there ("claiming") is all the public reporting we have.

And for the little it’s worth, I did the customary Alachua County Clerk of Courts search that most on the beat likely do when a player is dismissed, and there was nothing for an Elijah Blades as of this morning. Seems likely that it was a "disruptive to the team" + marginal player whose disruptions aren’t worth the headache = dismissal equation.

You can't make anyone listen.

But also? Blades isn’t a "kid." He’s a full-fledged college graduate who is going to go be an adult in the world. At some point in his life, he’s either going to understand that almost every human who has ever existed has had to compromise to one degree or another to get along or find himself in a situation in which not compromising has even more dire circumstances than getting booted from a football team.

I hope it’s the former. I really, really do.

(Also worth noting that Purifoy and Roberson both did play in the NFL, albeit briefly, and have also had CFL careers, so they have had "pro football" "careers," just not the best possible ones given their physical talent.)

Florida Gators in the NFL, Week 4: Receivers lead the way as defenders take a beating

In case you missed that halftime interview:

Aaand I zapped the spam link this week.

Gotta love not kicking off right when the game is supposed to begin.

Florida vs. Vanderbilt: Gators to wear throwback uniforms, Olympians to do Two Bits

I appreciate the correction.

And no, I was not a math major — but I know, having now pulled out a calculator app to check work written to be published ASAP after a game at 9:54 p.m. on a Saturday night, that the difference between the figure I said was less than four yards per play and a flat four yards per play is a total of two inches per play, so I think you’ve definitely hit on the most important issue at hand here.

(You catch more flies with honey.)

I read that detail today and was floored.

Makes me think he’s never leaving Kentucky unless he gets fired because he will never get that much job security.

Basing your assessment of results based on preconceptions sure is a choice.

And I sure as shit didn’t point out the spreads — that was you. My point was that games against Alabama and Oklahoma are hard.