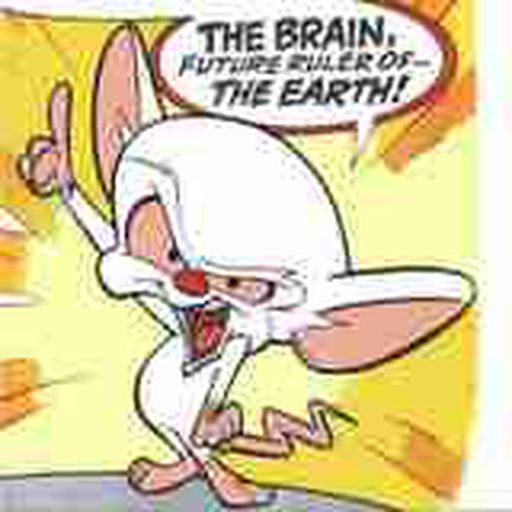 I have no problem with the fact that guys want to leave Kansas, fully realizing what is happening and the level of football that we've seen.

If you are going to leave though, do it when the coaching change happens, or when it becomes clear that you aren’t going to get the role you want, or after having a conversation with the coach and agreeing it’s in everyone’s best interest.

I have the same problem with this one that I did with how Khalil Herbert left. It happened in the middle of the season just before the end of the ability to redshirt/transfer, and was done suddenly with no warning. Herbert informed the team hours before a game, Gardner "informed" the team by just not showing up to practice.

Sure it’s a tough/uncomfortable conversation to have, but have some integrity and own up to your decision.

yeah, I usually like to buy stuff like this local as well, so I completely understand that

but much better to support a small business elsewhere than deal with crappy/inconsistent product or sell out to the big box brands.

not local to you, but still a small one that will ship to you and is phenomenal (from what I hear anyway)

They may or may not have been an advertiser on a podcast I was on last year, but I would highly recommend them based on how much my cohosts raved about them.

Didn't even realize the typos were in there....

Oh well, authenticity and all that crap

sterlingice's comment on The View From Section 5 from Rock Chalk Talk,

The View From Section 5

I’ve yet to have a bad one, and when you get a really good one, it’s just chef’s kiss

This and Fetch's Night Before RCTmas are two of my favorite yearly features.