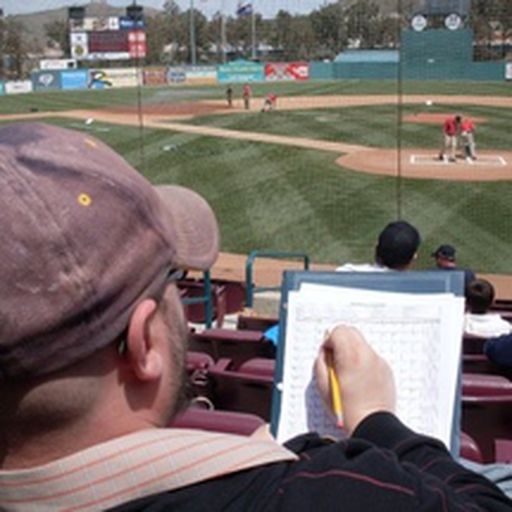 Anthony is a University of Michigan graduate who played for the Reds, White Sox, Orioles, and Cardinals for parts of nine seasons, primarily at third base, but with some time spent in the outfield, second, and shortstop. He was the 1988 N.L. Rookie of the Year, a three-time All-Star, and two-time N.L. MVP finalist. One of his greatest memories was making his Major League debut under manager Pete Rose, against Whitey Herzog's Cardinals, sharing an infield with Barry Larkin, Dave Concepcion, and Paul O'Neill. His bio might sound suspiciously like that of Chris Sabo, come to think of it. It must be the glasses.