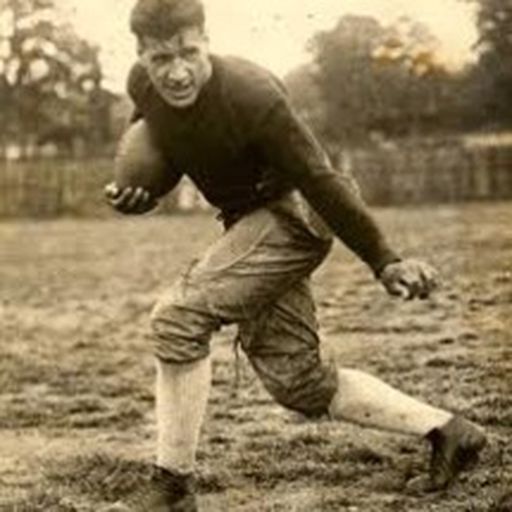 It is a long and perhaps boring story. My cousin was a famous professor at Tech and a local Atlanta politician yet the rest of my family, myself included, has a multiple-generational tradition of attending Emory and being doctors, lawyers and preachers. One of Emory's founding principles was that everyone should be an amateur athlete and the monetary corruption of big time college athletics should be eschewed. Hence there was born early on at Emory an appreciation for Tech football which was not only the only game in town in Atlanta but which seemed to avoid the corruption of big times sports while upholding the tradition of academic excellence, something Emory sought to uphold by simply forgoing certain intercollegiate sports. I saw Dodd coach as a small child and never forgot the experience. In my neighborhood in NE Atlanta we played tackle football on the lawn and everyone took the name of a Tech player. To this day I have trouble grasping why anyone would live in Atlanta and be a Georgia fan. It was Tech and Emory that helped build the town and Georgia fans only came later to try and reap the harvest. I am overstating the case of course but it is appropriate hyberbole when compared to the barking mutts who do not understand the relationship between academic rigor and quality of life. My current professional career has taken me to Massachusetts though I still own a home in the North Georgia Mountains. As I get older I become more selective about which sports I follow. Tech football remains part of the small pantheon which adds spice to my life.