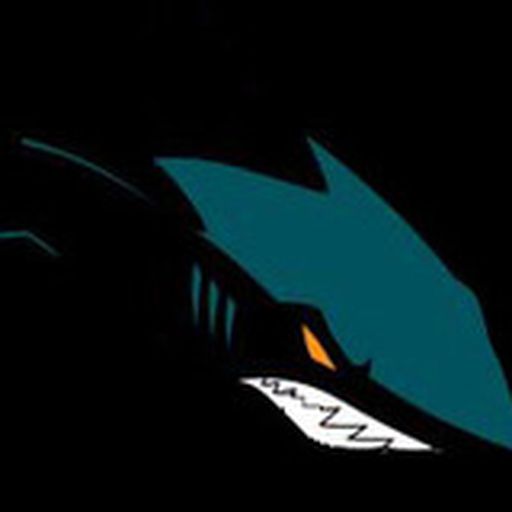 Born and raised by the Bay. Graduated from Santa Clara, but grew up a Cal fan. Watched Warrior games with my dad as newborn, A's and Raiders games with my mom as a kid, and adopted the Sharks the year they got started. Stuck with my teams through good and bad times. Of which there have been plenty of both in the last nearly three decades. As fair warning, I can rarely resist a pun, most of my jokes are bad, and I'm terribly amused by musical references. I also tend to have two modes: one liner and ZOMGWALLOFTEXT. I have no idea why.